Anna has just recently completed her first Go Tri event and this is what she had to say after: 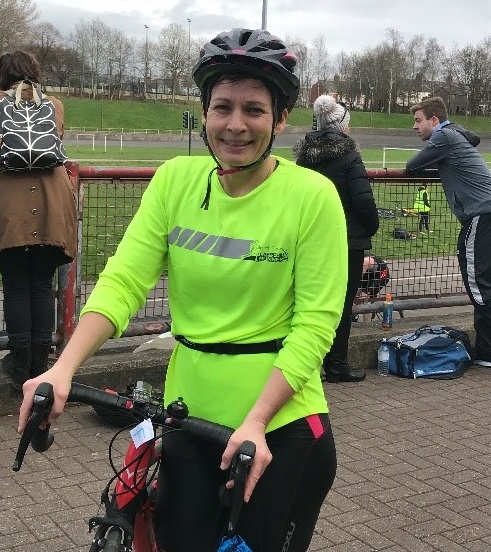 How did you find the event today?

Yes, Yeah it was good it was first time I haven’t done a triathlon that’s what I’m training to do so I think that was just a good introduction to it really just the transition and the idea of what you need for triathlon really.

Worst discipline the swim um I was absolutely dreading that so I came in with a plan of just to do two lengths take a breather do another two so yeah that was fine. Bike probably favourite discipline

What kind of advice would you give to someone who is maybe thinking of a triathlon?

Just give it a go really, I think don’t be put off, because I think you think you need a lot of stuff and what do you need and so also I’m a member of Caerphilly triers so that’s helped a lot, they’re a new club so that’s helped in knowing what to do and giving you the confidence to try it

What next for you are you going to do more GO TRI’s or have you got any other events?