The past 12 months have flown by in a whirlwind of anticipation, excitement and success. Here at British Triathlon, we’ve decided to highlight some of the key achievements of 2016. 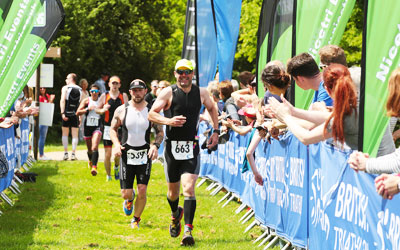 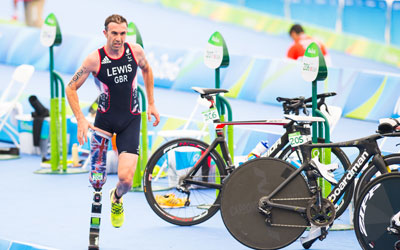 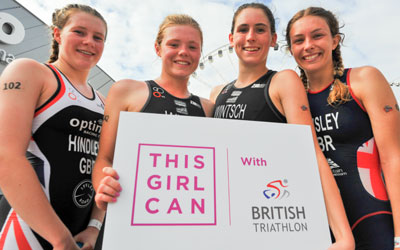 Thank you for being part of an unforgettable year