This weekend, Leeds will become the centre of the world of triathlon as elite paratriathletes and triathletes are in Roundhay Park for the fifth edition of the event.

This year we have two Welsh athletes on the same start list at the highest level of the sport for the first time since 2016 when Helen Jenkins and Non Stanford competed at the Grand Final in Mexico.

Non has of course been a regular fixture over the past 8 years and is looking to build on her 7th place finish in Yokohama last month as she returns to the UK for the first time in over a year. She will be joined on the start list by the 2018 Commonwealth Games team member Olivia Mathias. Olivia won silver at the World U23 Champs in Lausanne in 2019 and performed really well to take second at Llanelli last month just behind Rio 2016 Olympic medallist, Vicky Holland. This will be her first-ever WTCS race start, so a great stepping stone in her career. 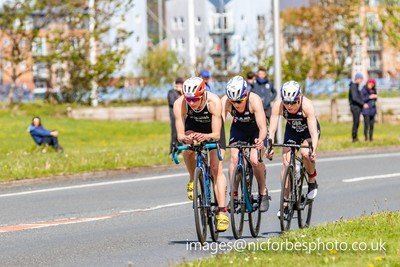 Liv Mathias, making her debut in Leeds this year, said: “I’m so excited to race, I can’t quite believe it yet!! I’ve been watching these races on TV for years!! It’s even more special that it’s in the UK!”. Keep an eye out for Liv in the race she will be wearing the Limar Helemt Welsh design so she will stand out from the crowd. 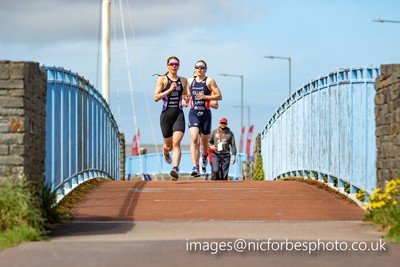 The race is taking place with limited spectators, however, you can watch the racing live on BBC2 on Saturday 5th June from 13:00-18:00.

Both races are within World Triathlon’s qualification window for the Tokyo Olympic and Paralympic Games, meaning that athletes will be competing for gold at the weekend but also for their chance to represent their country this summer.