On Saturday 7th March, athletes from NTPCW travelled across to Oxford for the first BUCS event of 2020, the Biathlon.

Whilst not strictly a ‘triathlon’ event, the biathlon provides a good event for athletes to test their pre-season form across a 1500m track run and a 200m pool swim.

Issy Morris (Met) made some big improvements from her 4th place finish in 2019 to take the women’s title with the fastest female run of the day by some distance. Ellie White (Met) hit two PBs to move up from her 5th place in 2019 to take the bronze medal, which is her first individual BUCS medal. Alongside some good performances from Jasmine Cooper & Hana Blake (Met), Cardiff Met secured the team gold for the second year in a row. 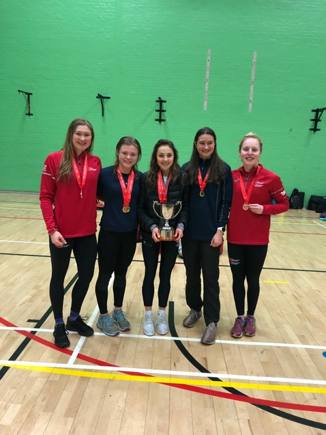 Grace Kinnell (Uni) showed her much-improved run from last year and once again set the fastest swim time to finish 5th overall, and along with Abbie Holyoake (Uni) who produced some great times to finish 12th, helped Cardiff Uni to the team bronze medal.

2019’s individual winner, Jamie Price (Met) started the day off strongly with the fastest run in a 4:00 1500m. A sub 2:00min swim saw him take the individual title for the second year running, only missing the overall record by fractions of a second. Rhys James (Met) produced some big performances to take 4th overall, and along with Ollie Turner & Freddie Webb (5th & 13th individually - both Met) putting in some big PBs, Cardiff Met once again secured the men’s team title, meaning they secured all four gold medals (team & individual) at a BUCS event for the first time. 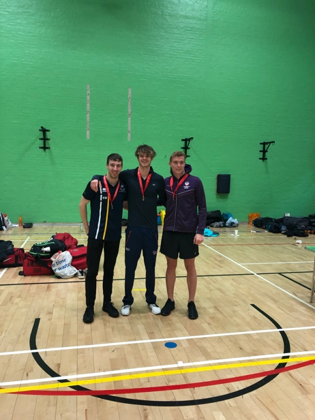 The team now turn their attention to the first triathlon races of the season which will be kicking off over the next few weeks, so stay tuned for how they get on!