We are now fully into the swing of race season, so there will barely be a week that goes by without some elite level action somewhere in the world. We will keep you updated with all the results as they come in!

This weekend, 2018 Commonwealth Games team member Olivia Mathias finished an excellent 4th in the Huelva European Cup in Southern Spain, a race in which our very own race official, Tom Roberts was the Technical Delegate. Olivia led out of the water, before making it as part of the front group of 13 cyclists, including Olympic silver medallist from London 2012, Lisa Norden. It looks like Olivia is really starting to take to the Olympic distance now, as this result follows on from her silver medal at the European U23 Championships in Eilat, Israel in her last race of the 2018 season. You can find the full results here: 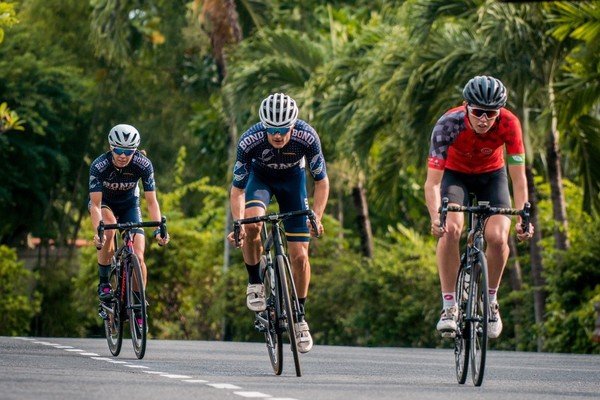 Meanwhile, over in Bali, Indonesia, NTPCW athlete Oliver Turner (from Jersey) was taking on the qualifying event for the 2019 Super League season. In an extremely strong field of athletes chasing the 3 qualifying slots, he really showed the development he is starting to make with an excellent 10th place finish in the Equalizer on Day 1, despite this event starting with his least favourite discipline (the run). Day 2 was onto the Enduro, a brutal, continuous triple triathlon, where he went on to finish 20th , leaving him ranked 12th overall. He will go again at the next qualification event in Poznan, Poland at the end of June. Results can be found here: 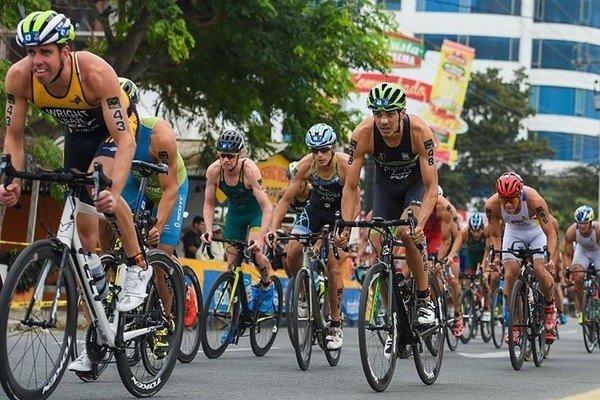 Finally for this round-up, Matthew Wright, the new Barbadian recruit to the NTPCW, raced last weekend at the Brasilia CAMTRI Sprint Cup in the Brazilian capital. This was the same course that was used for the 2018 Pan-American Championships, and the 2014 World University Triathlon Championships. Matt was grateful to get the opportunity for a full triathlon after the switch to a duathlon the previous week in Santos (Sao Paulo). With the 15k of running from the previous week still heavy in the legs, Matt put in a solid all round performance (including the fastest T1 of the day) to finish 7th, collecting some valuable ITU points in the process and getting a benchmark for the season to come. Results here: