I have been working with Welsh Triathlon for over a year now and still have never completed any multi-sport.

One of the first questions you usually get asked when people find out that you work for Welsh Triathlon is “do you compete in Triathlon yourself?” to which my usually response is “no I am an ex competitive swimming I am meant not be on the land, I think people that do Triathlon are mad, but a lot of admiration to them for doing it.” In my head it would then follow with justifying why I have never completed any form of multi-sport and the list goes on:

Having been around so many people that have such a huge passion for the sport this started to rub off on me and I have started thinking I could do this! People say you can swim so you a third of the way there, but it has never been the swimming for me that would be the challenge, well open water swimming would be new for me. But my biggest obstacle is the running, cycling would be fine if I trained for it, I would go to the occasional spin class when swimming wasn’t on for the holiday and I would enjoy that. It was the running I had to tackle before I could even think about any form of multi-sport. 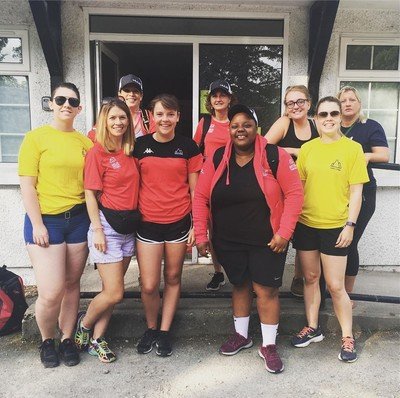 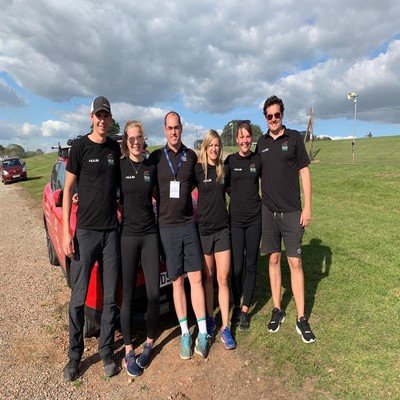 Having recently move to a new house further away from my swimming pool and gym, I was finding myself not going as much because it was that little bit too much more effort. I wanted to just be able to go and do some exercise without the extra travel. So, this started my couch to 5k journey. Having heard so many people talk about it on social media I thought I would give it ago. I didn’t need any new equipment for this I have my phone, headphones and a pair of trainers. For the first 2/3 weeks I was thinking this is pointless I don’t feel like I am doing any running/exercise I am just walking. I stuck with it as I wasn’t really couch but I definitely was when it came to running, so trusted the programme. However I definitely choose the wrong season to start running, there were many days I would think about go running look out the window and see it is raining and not want to go.  So I would go to the gym instead a couple of times to go on the treadmill instead. Realising I really really hated running on a treadmill, I start to go out in the rain, I live in Wales this is going to realistically be the weather I am going to be out in the most of the time, so may as well get used to it. 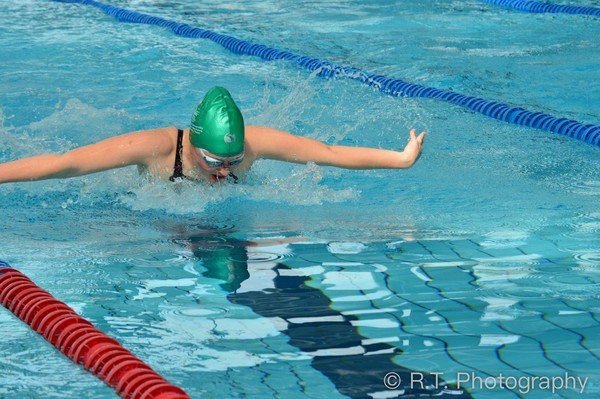 By week 4 I was feeling the challenge of running, getting out of breath and now feeling like I was exercising. I then shocked to myself to find I was actually starting to enjoy it! It also fitted in well with the point I was finding myself in my swimming career (if you can even call it that), I still love swimming, but I needed a new challenge. Running was also great as I had weekends away or late evening meetings for various reasons and was now only swimming 3 times a week halving my swimming training. So being able to go running was more flexible than attending swim sessions. I have now completed my couch to 5k journey, can run 5km and most importantly I am enjoying it! 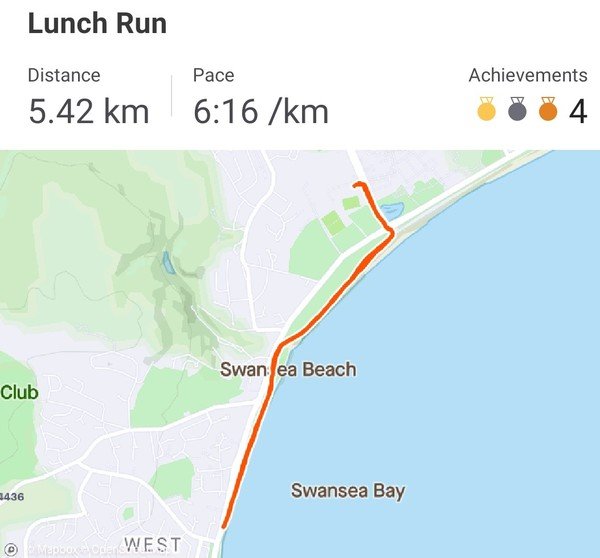 I have already got rid of my 3 “I would but…..” within just 9 weeks, so what am I am going to do next? I am going to continue running and enter myself into my first event multi-sport event an Aquathlon. I can swim and I can now run. But I don’t have a wetsuit and I am not sure I will enjoy combing the 2 so I am going to enter a GO TRI. Taking away the pressure of being a very full on event I am just going to do it for fun and see what it is like. Also, if I can find a pool based swim I don’t need any new equipment.  So keep your eyes peeled for my next instalment where hopefully I will have complete my first Park run and Aquathlon, then we will see where we go from there.