In July 2015 I completed Ironman UK in Bolton, finishing in a respectable time for a first-time finisher. Little did I know at that point that it would be the start of a journey into a different area of triathlon.

Having suffered from some health issues since completing the Ironman, I looked for a way to continue to be involved in triathlon, while not being able to train and compete as much. I saw an advert for an upcoming Technical Official course in North Wales and decided to make the leap towards this side of the sport with no real idea of how it would all go. 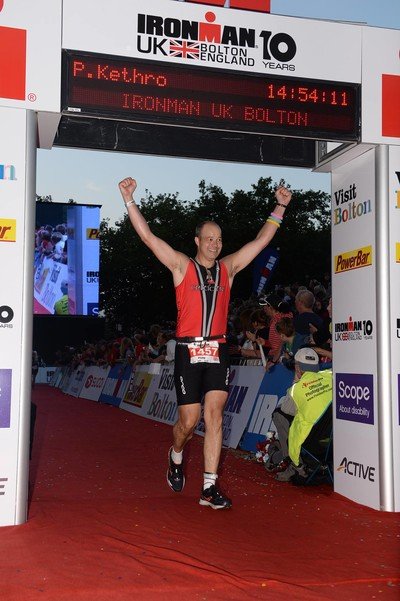 In April 2016 I attended the Local Technical Official course in North Wales run by Tom Roberts, a very experienced Official who was not only able to run through the course content and ensure an understanding of the processes but was also able to context the reality of officiating with many real-life examples from his vast knowledge.

I left that course with a knowledge tester to complete and 4 shadows to do to be certified as a British Triathlon LTO. The day the grey shirt came through the door was a bit of a proud moment, even though I had a long journey still in front of me, I felt great to be part of something bigger. 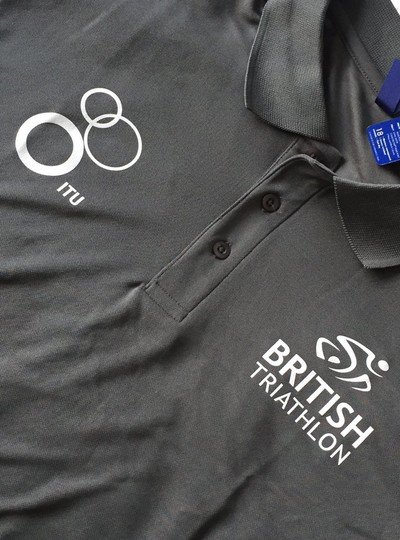 Fast forward 3 years and I have completed a Regional Technical Official and National Technical Official course and have qualified as an ITU Level 1 official. This journey has been a rollercoaster ride from officiating at my first shadow at a local children’s aquathlon to the elites of the World Triathlon Series in Leeds and the ETU European Cup race in Huelva in Spain.

Both of those elite-level races were something that when starting out I would not have dreamt I could have been involved in, but the experience was something very special. My role within both races was very low level in the context of such huge races, but they were an integral part of the success of the races and also a massive learning experience. The detail that goes into every part of the elite events is incredible and to be part of this was a real privilege.

The event in Huelva had lots of challenges that I suppose prior to attending I had not really given much thought to, which is silly now looking back on it. The barriers between technical officials, who spoke 4 different languages were plain to be seen from the first briefing, luckily for me, the technical delegate (the top official) was a familiar face in my by now great friend and mentor, Tom Roberts. This event helped me to see how an event in a different country has more than just the challenge of ensuring a safe and great race, but how to interact with other cultures in unfamiliar surroundings. Memories that I will cherish for a long time.

When the announcement of the Technical Officials for the Olympic Games were circulated  I looked down the list and saw 3 TO’s that I had worked with in Leeds and 4 that I had worked with in Huelva. It just goes to show what can be achieved. For me, my goal is the Commonwealth Games in Birmingham in 2022, which sounds a long time away but I have lots of learning experiences to get under my belt prior to being able to achieve that. 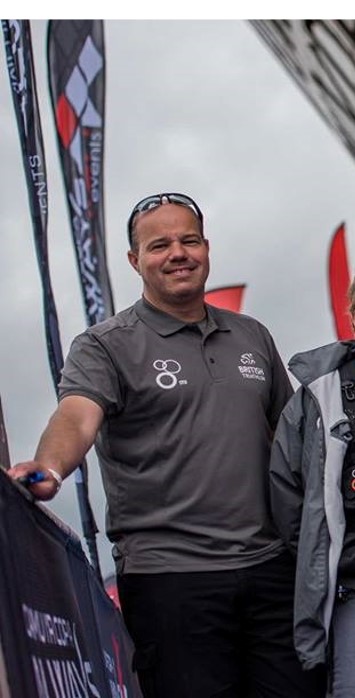 I have also been fortunate enough to be asked to be a part of the Welsh Triathlon Rules and Tech Committee. This role helps to support a structure for the National Governing Body and Officials to work together for the benefit of the sport in Wales.

Thinking of being a Technical Official, well it could lead you to lots of different places or just to the local club race, but for me, it has led not only to giving something back to the sport but also to new friendships, new experiences, greater knowledge of the sport and who knows, Paris 2024………..