Wales has a strong history of success at the ITU World Championships, with Leanda Cave winning in 2002, Helen Jenkins in 2008 and 2011 and Non Stanford in 2013. Now it seems as though we have a new rising star, after Olivia Mathias, who represented Wales in the Mixed Relay at the 2018 Commonwealth Games, took two silver medals in Lausanne this weekend, becoming the only double medallist (from any nation) at the Championships. 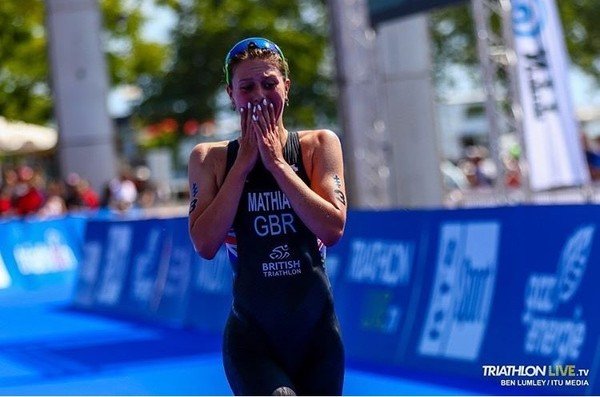 On Friday, she put in a brilliant performance in the individual U23 event, battling the tough conditions and a brutal course to take the silver medal behind Emilie Morier of France. The gap at the finish was just 7s, after Morier started to crumble in the heat over the final 500m. Olivia followed this up with a strong performance on the first leg for the GB U23/Junior relay team, handing over at the head of affairs, before her team-mates finished the job to take another silver medal, just behind the New Zealand team. In the Age Group Sprint race, Jamie Price took bronze in the 20-24 category.

Highlights can be seen here https://www.youtube.com/watch?v=aQ97cB0qsiA 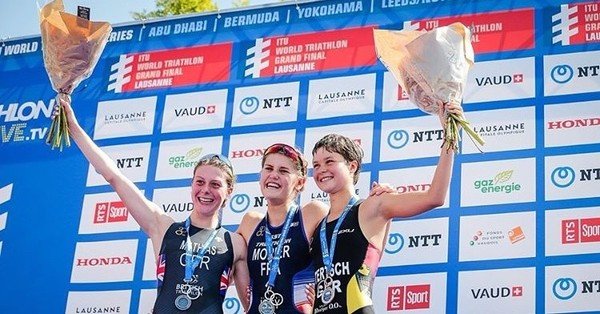 Elsewhere in recent weeks, the NTPCW squad had a successful weekend at the European Cup event in Kecskemet, Hungary, which will be the venue for next year’s World University Championships. Issy Morris bounced back from a poor performance in the British Series race at Bryn Bach (where Wales’ Bronwen Owen took the victory), to finish 4th in her first Senior Continental Cup event, with the fastest run split by quite a margin. She just pipped Jenny Manners, who also put in a solid all-round performance to take 5th (backing up a 6th place finish in Malmo two weeks previously), with Zoe Thomas making the front group before going on to finish 19th. On the men’s side, both Iestyn Harrett and Matthew Wright were part of a huge front pack of about 50+ men, before running their way back from poor T2s to take 6th and 10th respectively. 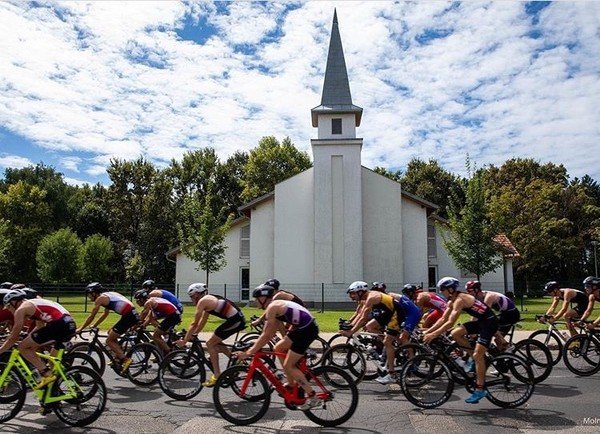 On the non-drafting side, Sam Wade has won two weeks in a row at the Chateau de Chantilly Castle Series event in France, and the Gower Triathlon Welsh Super Series event in South Wales. Adam Bowden bounced back from losing his race nutrition on a speedbump to run his way back up to 3rd place at the Ironman 70.3 event in Ireland, which was won by Alistair Brownlee. 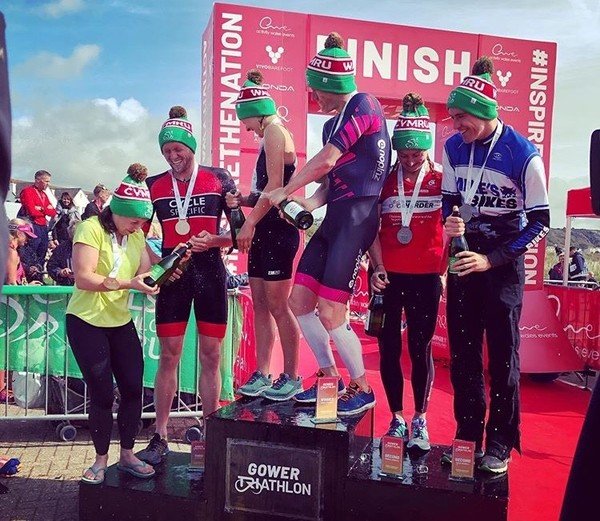 The racing doesn’t finish here though – this weekend sees the (LINK)British Triathlon Big Weekend in Mallory Park, including the British Championship events for Junior, U23 & Senior, as well as the IRC and the Mixed Relay Cup. Adam Bowden is also back in action at the 70.3 World Championships in Nice, and the following weekend Bronwen Owen and Michael Taylor will represent Great Britain at the European U23 Championships in Valencia, by virtue of their wins at the British Series race in Bryn Bach, while those challenging for the title in the Welsh Triathlon Super Series will finish off at the Sandman in Anglesey. 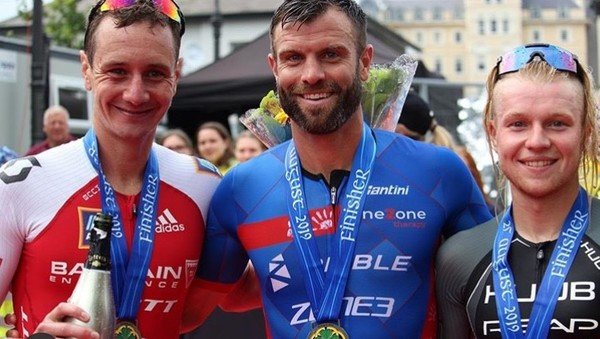