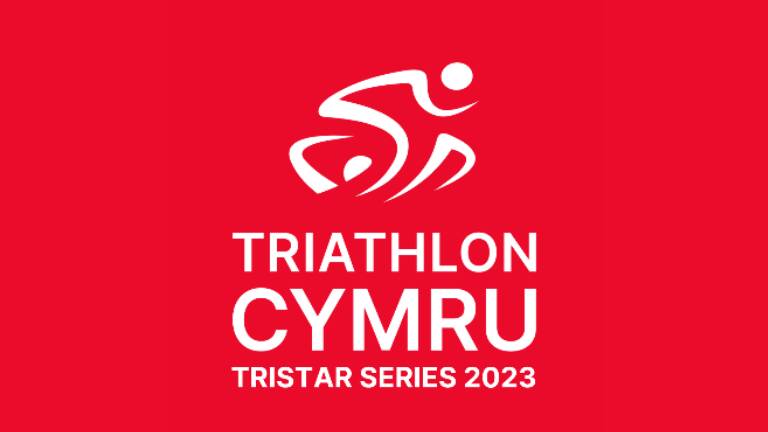 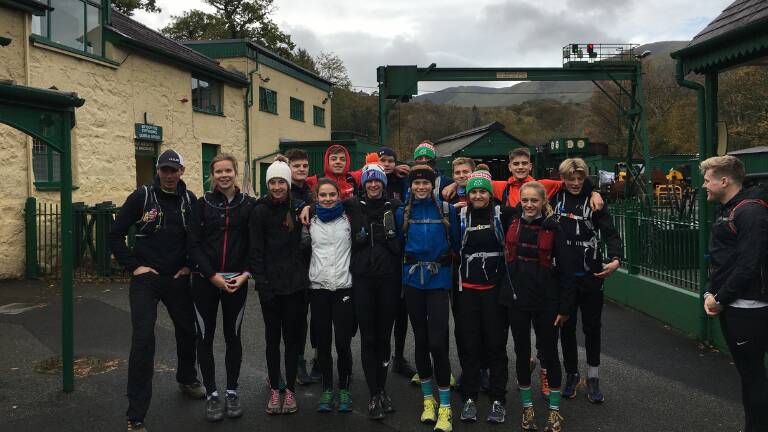 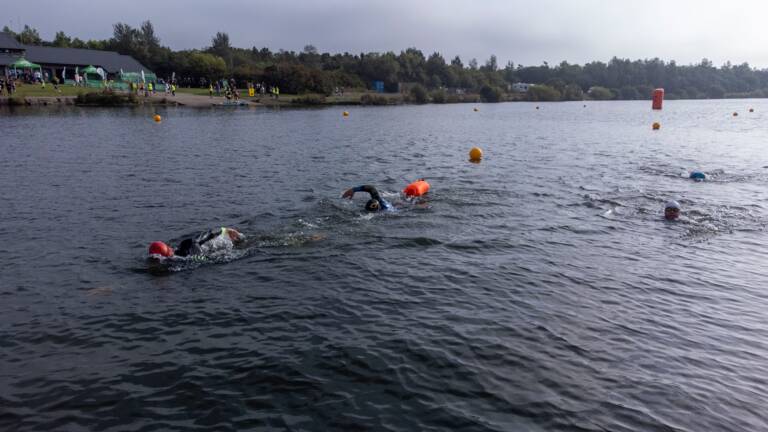 Welsh Triathlon have restructured and appointed a new Senior Management Team to lead and drive the organisation forward in line with their 10-year strategy.

Welsh Triathlon is pleased to announce a series of appointments to restructure and form a new Senior Management Team (SMT) that will support CEO and manage the staff in the implementation of the 10-year Welsh Triathlon Strategy.

The SMT will reflect the strategic importance of the organisations’ purpose of ‘Developing a triathlon community that enhances the well-being of current and future generations in Wales.’

The appointments are as follows:

Amy will lead the Development team to deliver on increasing participation opportunities, the development and growth of clubs and coaches, and providing positive experiences through Triathlon in Wales. Amy brings her experience of working within the development team for the past seven years, primarily through workforce and safeguarding, but also assisting with events and membership. Amy will also remain as the Lead Safeguarding Officer for Welsh Triathlon.

Vicky started as the Development Coach in October 2018. Her role has recently evolved to become full-time lead coach for Pathway activity in Wales. This includes leading on the Welsh Triathlon Academy and Next Generation Cymru programmes for Youth and Junior athletes, delivering the IRC selection for TriStar athletes and supporting our pathway clubs and coaches. She has a degree in Sport and Exercise Science from Loughborough University, where she was also an athlete in the High Performance Squad. Vicky has been coaching since 2015 in a range of roles such as local junior/senior clubs, Loughborough Students Triathlon Club, East Midlands Academy and triathlon specific swim schools.

Luke has been the Welsh Triathlon Performance Coach since 2017. Primarily based in Cardiff, he is responsible for running the National Triathlon Performance Centre Wales (NTPCW), a joint venture between Welsh Triathlon, Cardiff University and Cardiff Metropolitan University. He also supports Welsh Performance athletes from U23 through to senior level, including coach delivery of the successful performance results at the Commonwealth Games. Prior to this role, he was assistant coach to the Olympic and Paralympic World Class Performance Programmes in Loughborough. As an athlete, Luke competed as a guide for visually-impaired paratriathletes at international level, and represented Great Britain at the World University Championships.

Beverley Lewis, the CEO of Welsh Triathlon, said 'Welsh Triathlon is delighted to be able to promote internally to reward dedicated and experienced staff. We have restructured to ensure we can meet the objectives of our strategy and deliver on the expectations of all those now and in the future engaged by triathlon'.