Saturday saw the long-awaited return of the Welsh Triathlon Super Series to the domestic calendar with stage one taking place at Broadhaven, home of the Bluestone Pembrokeshire Coast Triathlon.

With events slowly re-opening back in Wales, Pembrokeshire was once again our host, having hosted the National Middle-Distance Championships at Fishguard last month. This weekend saw the distance halved as stage 1 of the 2021 series opened with a Standard Distance event at Broadhaven. As a previous winner of the BTF event of the year award, offshore winds meant that the sea of St. Brides’ Bay was as calm as could be for the three hundred eager swimmers.

Modifications to events across Wales meant that the 2021 event had a slightly different look to previous years. Transitions had changed to the Northside car park, and with a rolling time trial start on the beach, athletes were given clear water to complete their swim and ample space within both transitions. 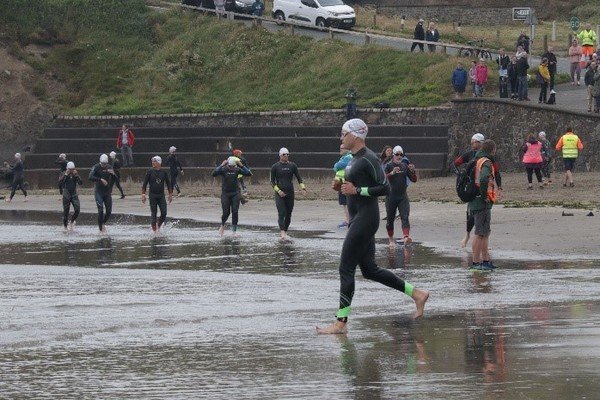 As the first swimmers set off a little after 8:00am, two regular faces in Alex Matchett (Pembrokeshire Triathlon Club) and Olly Simon (ATAC) led the trail across Broadhaven bay. The pace at the front of the swim was relentless, with both athletes almost making their way out of the water as the final athlete was reaching the first turn buoy. Such is the nature of the new time trial starts, it's difficult to gauge overall positions relative to where you started in the field, but as the flow of athletes left the water, it was Cardiff Triathletes Gillian Hopkins who emerged the first female from the swim, but unfortunately had to withdraw on the run due to injury. This paved the way for Pembrokeshire’s Catherine Marks and GOGs Mared Dafydd and Emer Sandham to battle it for the female podium.

With the weather drying as the day progressed, the technical bike course caught out one or two competitors as the slippery roads dried, but after 40km of lung-busting Pembrokeshire coastline, athletes were then treated to 10km along the coastal path before returning to the beach finish. With Olly Simon heading out on the run first, it was the 2018 series winner Matchett who crossed the finish line in first place, eating into Simon’s 1-minute lead and extending a minute of his own as he crossed under the arch. Daniel Madden, returning from Viceroys for this years’ series ended the race in third overall. 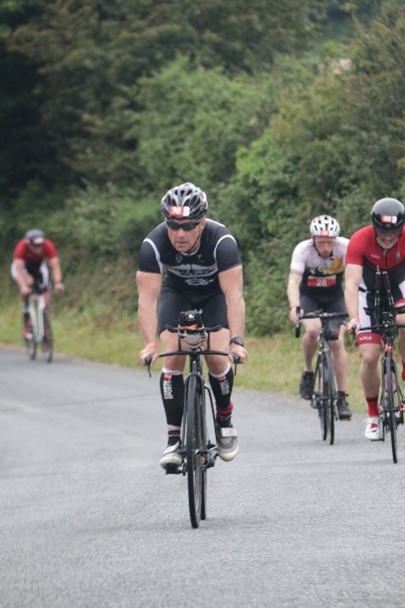 Within the female race, there were some new overall podium names joining Catherine Marks, with Mared Dafydd finishing 2nd overall five minutes behind, and her GOG team-mate Emer Sandham a further three minutes behind in 3rd. Sandham also took the top spot in the female veteran category.

Across the club competition, Pembrokeshire sits on top of the tree having won four age group categories and gained a second in another to muster 490 points. A hardy crew of GOG athletes headed south to claim 440 points whilst Cardiff made the most of the West with a large gathering collecting 385 points. The newly formed Dragon Tri, hosts of the next stage collected 270 points, whilst the newly affiliated club, Pembroke RFC Triathlon Club collected a well-deserved 200 points following their showing.

A full list of Welsh Triathlon Super Series Category Standings and results from Stage 1 can be found by clicking here.

Dave Astins, Race Director from organisers Pembrokeshire Triathlon Club was delighted with the way the day 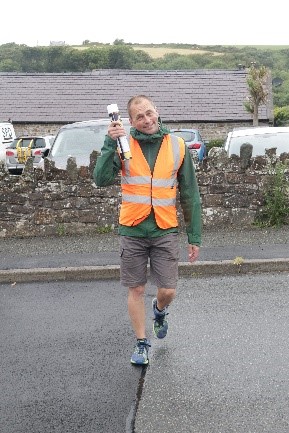 played out. "What a day!  After the cancellation in 2020, we were delighted to be able to put this race on and overcome all the hurdles the pandemic had put in our way.  Hugely grateful to all the event team, the competitors, the local community, sponsors and Welsh Triathlon for their positivity and support before, during, and after the event. We’re all looking forward to sitting back and watching it on TV!"

The first stage of the Welsh Triathlon Super Series will be aired on S4C on Friday 23rd July at 8:00pm. It will also be available on BBC iPlayer. The series then heads south to Porthcawl for the second stage, at the Porthcawl Standard Distance event on Sunday 8th August.

Don’t forget, if you want to compete for the overall categories across the Welsh Triathlon Super Series, National Championship Events, or be part of Tim Tri Cymru, join or renew your membership by clicking here.