The Welsh Grand Tour is going really well, initially only expecting 2 or 3 clubs to get involved, but now have clubs from all over Wales competing - 17 clubs and almost 200 triathletes in total.

Henry Wright set up The Welsh Grand Tour and describes the reasons he set it up and the engagement he has had from it from the Welsh Triathlon community. 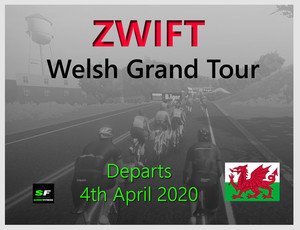 "The main aims of the tour were for people to have some safe, fun racing online, but also some legitimate competition with fellow athletes from other tri clubs in Wales. The events will be official Zwift races, following as closely to a cycling grand tour structure as possible ie. TT first, some flatter stages, and some epic mountain stages.

My personal motivations for organising it were that I love Zwift and the cycling grand tours, and wanted to combine the two. As a coach, I also appreciated that outdoor events were cancelled and that left lots of athletes with nowhere to test the fitness they'd built up over the winter. 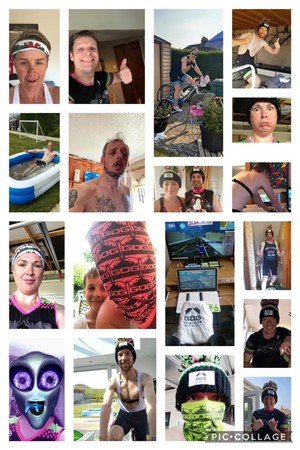 Structure-wise, I've tried to strike a balance between encouraging people new to Zwift and Zwift racing, and also to challenge those more experienced racers. It's been great seeing people racing across cats A-D and the competition growing between clubs and individual riders. We've just got to the halfway point in the tour, for those clubs and triathletes who missed out on this one, I'm planning more e-racing with a One Day Classics series, and maybe even a second Grand Tour later this season/winter" 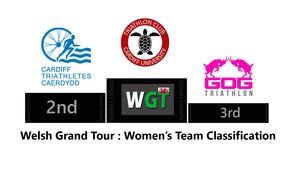 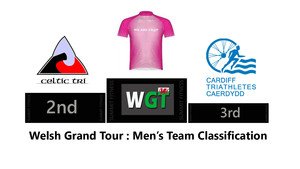