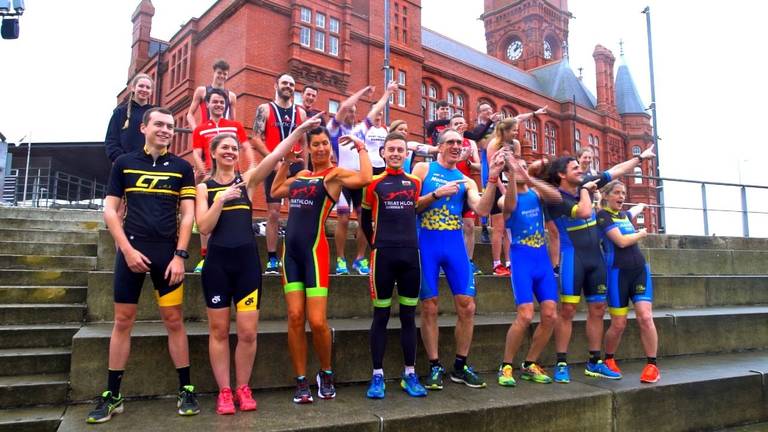 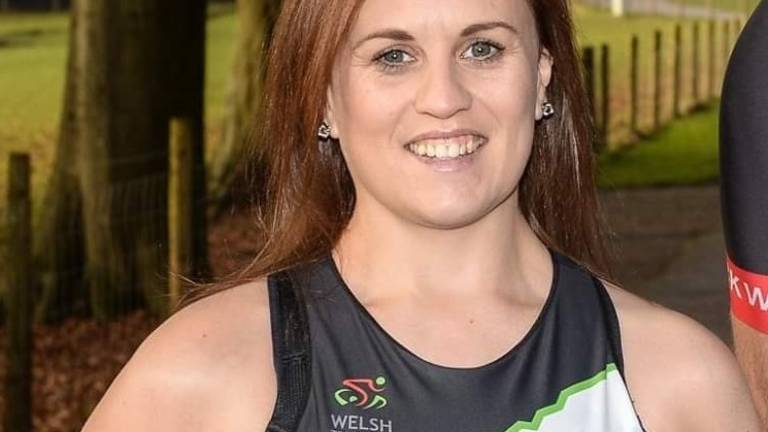 Why Ellie got the Buzz for volunteering 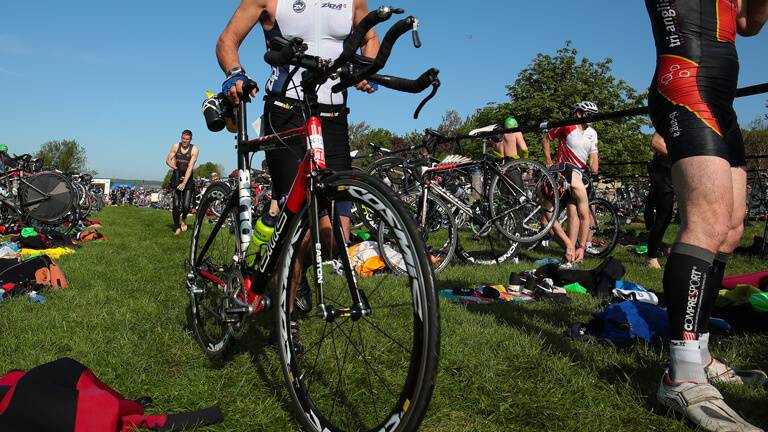 Save the date – AGM

Appointment of the Chair of the Board

The final countdown is on for our first ever Virtual National Championship event, this weekend on the Zwift platform, and we can’t wait!

The race is being held in conjunction with Round 5 of the Welsh Grand Tour Summer Series hosted by Henry Wright (Summit Fitness) and kicks off at 10:05am on Saturday morning. It will take place on a special course – the “Four Sisters reverse”, named after the four climbs that will make up the challenging 66km route, with the fastest athletes expected to complete in just under 2hrs.

The race will be a mass-start across all the categories, with power-ups enabled, making tactics and decision-making a key part of determining the final outcome. If the first three climbs, including the Epic KoM with the brutally steep 16-17% radio tower finish, don’t split the field, the final ascent of the Volcano comes with just a few kilometres to the finish.

We are sure there will be some new names on the start list for this special National Championship event, but we have picked a few names to keep an eye on based on their form in the WGT Summer Series so far…

For the men, there have been three different winners in the ‘A-category’ over the four races so far, with Matt Blue (Carmarthen Tri) winning two, including the Whole Lotta Lava on the Volcano course. However, Sion Kelly (GOG Tri) took the win in the last round on Road to Sky, finishing atop the mighty Alpe de Zwift, so given the amount of climbing involved this weekend he may start as the slight favourite. A couple of others to watch are Wilf Goodfellow (Wrecsam Tri), showing his diversity by making the podium in both the TT stage and the mountain finish at the last two rounds, and Rhys Jones (Trizone) who took three consecutive podiums to start the series, but was much further back on the Alpe in the last round, so will be hoping to find his climbing legs to get him in the mix.

On the women’s side, it’s harder to read with a number of athletes taking victories in the series so far and a couple changing categories between the earlier and later rounds. However, it looks like the race could come down to a three-way shoot-out between Grace Kinnell (Cardiff Uni), Rhian Roxburgh (GOG Tri) and Beckie Comins (Swifters). Grace has won two rounds, but both were on flatter courses, so will be looking to test her climbing legs. On the flip side, Beckie and Rhian won the A and B categories respectively on the Alpe de Zwift stage last time out, finishing within less than a minute of each other, so have shown good form over the hillier routes.

Whichever way the races go, we are sure they will be exciting and hope our members enjoy being able to compete in a virtual championship race as we look to get back to our regular triathlon competitions as soon as possible. Check back early next week for an update on the results!