Over the last two weekends, the final races of the truncated 2021 WTCS season took place in Canada, with Welsh athletes Non Stanford and Olivia Mathias in action in both rounds.

First up was Montreal, which was contested over the brand new eliminator format, with qualification on Day 1 (after a 3-day mandatory hotel quarantine due to Covid), where both ladies sailed into the final without needing to go through the repechage. The final was 3 x super-sprint races back to back, with 30 athletes starting round 1, with the last ten eliminated each round. Unfortunately, Olivia fell in round one after a difficult and physical swim, but in her debut WTCS season she is acquitting herself really well. Non made it all the way through to the final, finishing 10th overall, over what is by her own admission not her preferred distance!

Both Non and Olivia then flew over to Edmonton for the WTCS Grand Final, with Non racing seniors and Olivia in the U23s. Olivia was up first, and produced an excellent swim (2nd out the water) and drove the front group hard, pulling the majority of the turns to build up a 90s lead over the chase pack. She went out strongly on the run and drove the pace as a front group of four formed. This remained the same until the late stages of the run, when the fastest runners from the chase group started to make the catch, as the gap proved just not quite enough and the extra efforts on the bike started to bite. Olivia held on really well though to finish 6th – already the third top-6 career finish in World Championships across the junior and U23 age groups.

In the senior race, all eyes were on Flora Duffy to see if she could become the first person to ever win both the Olympic and World titles in the same year, which she duly delivered by finishing third in the race to take the Series title. The race was won by a rampant bike performance from American Taylor Knibb, who lead out the swim then went solo for the rest of the race, building a 2min44s advantage at the end of the bike in one of the most dominant displays we have ever seen. Non flew up the first hill out of the water to make the second chase pack with fellow Brits Vicky Holland and Sian Rainsley, and they played a key role driving that group on, before she ran through super-strongly to take 11th on the day and 9th in the overall Series.

We have been proud to see both athletes flying the Welsh flag at the top level this year. Olivia has also been literally flying the flag with the Limar AirSpeed Welsh edition helmet, which you can also get here. 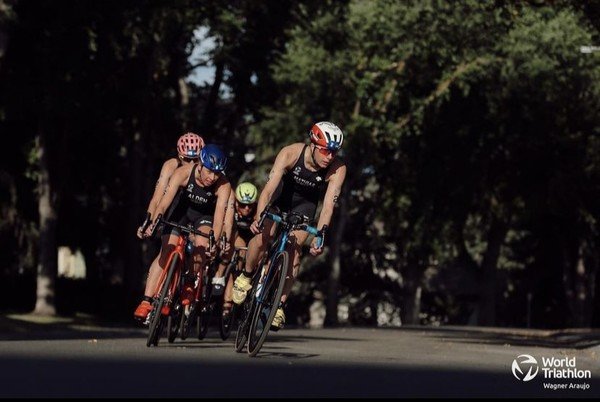 Next up in September, Non will be turning her attention to the Super League Triathlon Series, while Olivia will be heading to Hamburg WTCS (which will count for the 2022 season rankings). 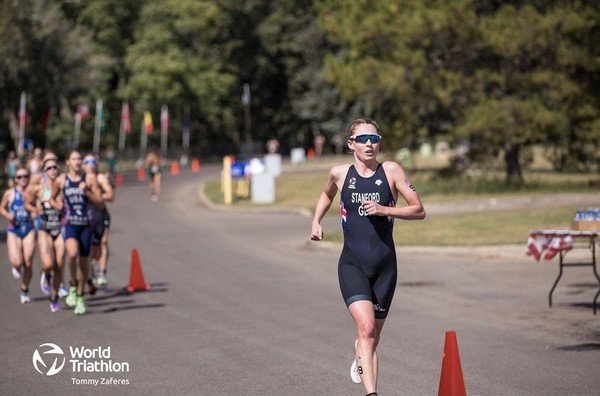