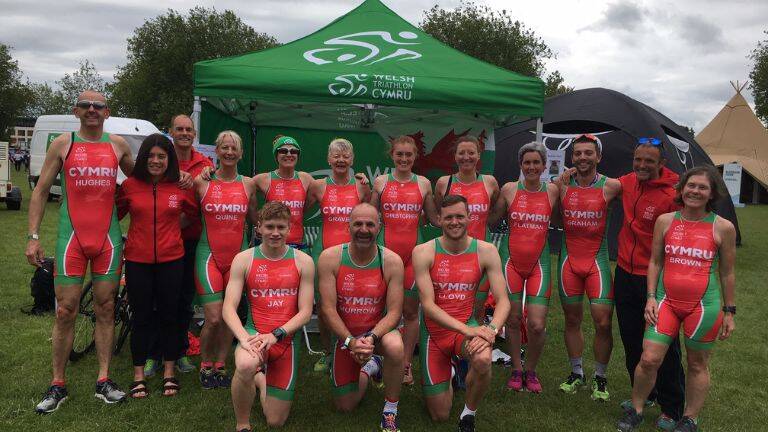 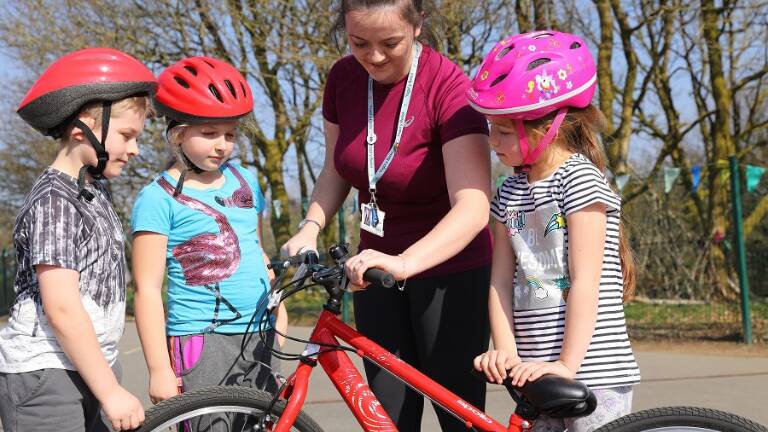 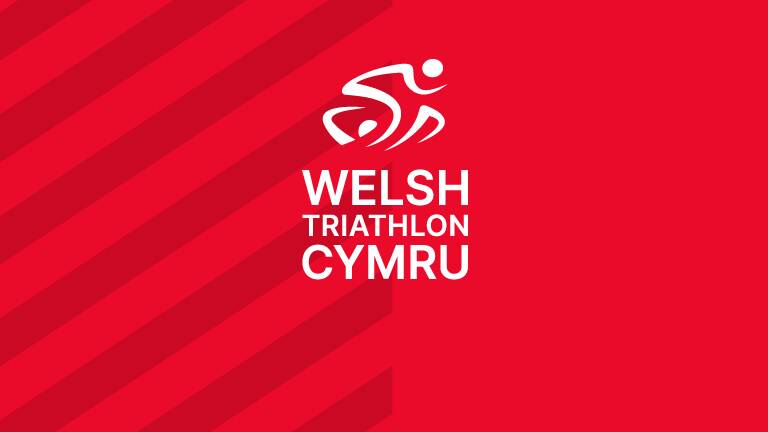 The Llanelli Multisport Festival has been a regular Super Series host in recent years and this year’s event saw athletes from across the British Triathlon Youth & Junior, Senior and Paratri Super Series’ compete for Super Series points and for some athletes also selection for upcoming international championships. 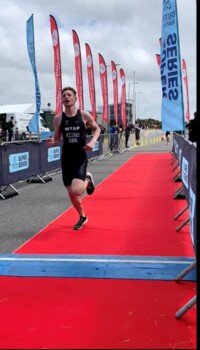 McCluskey’s win in the Tier 1 race followed a home win by his fellow WTAP teammate Finley Bruce in the opening race of the day - Youth Male Tier 2.

In the Youth Female race WTAP athletes Lucy Jones, Anna-Rose Merchant and Elanor White all made their British Super Series debuts in a very strong field.

With the course adjustments made for the sprint distance, it was then time for the combined junior and senior races over the 750m swim, 20km bike and 5km run distance.

In the junior and senior male tier 1 race, National Triathlon Performance Centre Wales (NTCPW) Iestyn Harrett secured a podium with WTAP Osian Perrin posting the fastest run of the day to finish as the 2nd Junior and 7th overall, securing his selection to the British Team for the upcoming European Championships in Poland. 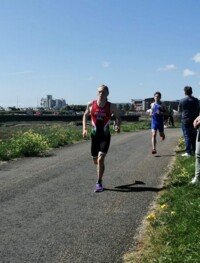 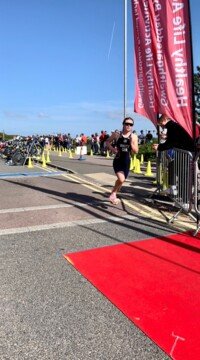 After five hours of action-packed racing our attention turned to the final event of the day, the Paratriathlon race.

With the World Triathlon Para Series coming to Swansea in August, paratriathlon is taking centre stage in South Wales this summer and Llanelli gave a flavour of what’s to come with the first of two Welsh stages in this year’s British Triathlon Paratri Super Series. Wales was well represented with WTAP athletes Rhys Jones finishing third in the PTVI race and Darren Williams 2nd in the PTWC event. 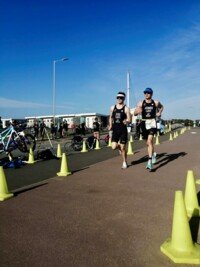 Full results from the weekend can be found here.