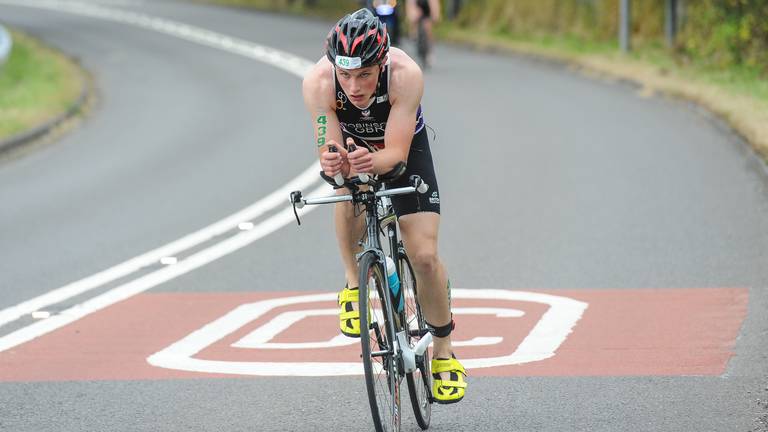 This weekend will see the world’s best athletes going head to head out on the Gold Coast in Australia, and there will be Welsh representation across the weekend…

Two of our Commonwealth Games team members are competing, and will be more than familiar with the course, as it is almost identical to the one they competed on back in April. Non Stanford goes in the Elite Women’s event, which takes place on Saturday, with a 6.06am start (UK time). You will be able to watch the race unfold on the BBC red button or on TriathlonLive. https://www.bbc.co.uk/sport/triathlon/42593607

It’s been an up and down season for Non, with strong performances, including a podium in WTS Yokohama, interspersed with some challenges, such as a DNF due to illness in Edmonton. We wish her all the best in regaining top form this weekend!

Our second female team member, Olivia Mathias is racing in the U23 event, and may well have already competed by the time you read this, as she is off at 1am UK time on Friday morning.

There will also be a number of Welsh athletes competing in the respective Age-Group events across the course of the weekend – pob lwc pawb!

Closer to home, the U20s Festival takes place at Mallory Park in Leicestershire. This is the final event of the British Triathlon Youth and Junior Super Series, as well as the Inter-Regional Championships, and will see Welsh athletes from across the Pathway representing and giving their best performances. This year also sees the exciting addition of the Mixed Team Relays for all age groups on the Sunday. You can find full details of the event here.