Even Storm Arwen couldn’t disrupt the proceedings at Afan Argoed, as the Escape to Afan Cross Duathlon, held by Tough Runner, hosted the 2021 National Cross Duathlon Championships. As the 2021 event season drew to a close, athletes from far and wide descended to Afan Argoed in what was the final National Championship event of the 2021 season. With conditions heavy underfoot and disruption effecting many parts of the country, credit to the event organisers for being able to deliver a safe event in testing conditions. 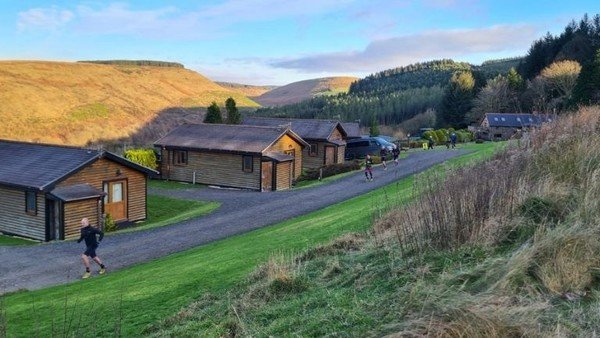 As the enthusiastic participants set off from under the Tough Runner dragon, it was a leading pack of Lewis Williams, Adam Brown and Tom foster who led the way across the first run. The pack of three working in unison to generate a minute lead over fourth placed Adam Whitaker, who was closely followed by Dan Elliot and Alex Bath. Within the female race, Grace Williams was the first lady to return to transition in a time of 24:19, followed by GOG Tri’s Emer Sandham who was next in with a time of 26:54. 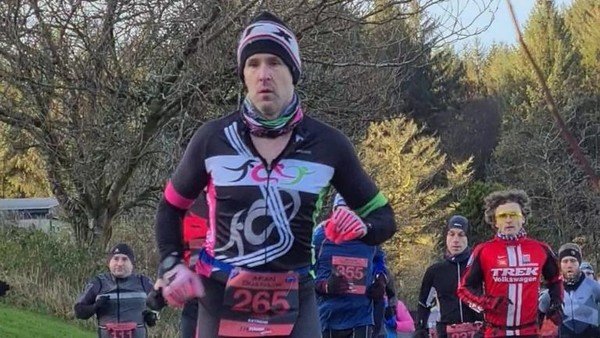 With all participants in full swing, the leading three maintained their positions until the very end with Lewis Williams winning the overall race in a time of 1:01:18, 1minute 22 seconds ahead of second place Adam Brown, followed by Tom Foster in third who completed the course in a time of 1:03:27.

The female race was also hotly contested, with Grace Williams regaining the overall lead on the final run from Sandham to finish in an overall time of 1:24:24, ninety seconds ahead of Sandham in second place. Third placed woman was Elizabeth Kemp, a further three minutes behind in a final time of 1:29:39.

A full list of race results can be found by clicking this link.

With the event being a National Championships, it was of course an opportunity for Welsh Triathlon Members to compete.  Traditionally, the cross duathlon is the event with the least representation across the multisport disciplines, however, next season will see a growth of cross opportunities as the event calendar expands and new locations open their doors to off-road running and cycling.

The Welsh Triathlon Cross Duathlon Championship Winners are as follows.