The coaching team and support staff work in collaboration to support athletes to achieve their goals. Each athlete is assigned a lead coach who will work with them to create a training plan that accounts for their individual strengths, weaknesses and training history.

As a team we are always trying to develop: 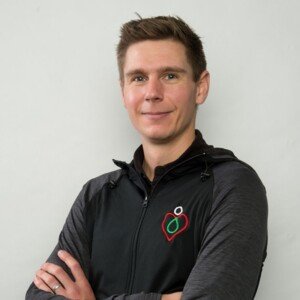 Background: I have always been passionate about sport from a young age and having taken up pretty much every sport under the sun I was always going to pursue a career in the sports industry. I got involved with triathlon whilst studying at Loughborough University and soon started to dabble in the coaching world. An MSc in Sports Coaching and roles with Loughborough University and British Triathlon soon led me to Wales where I jumped at the opportunity to get involved with an ambitious and expanding NGB and Performance programme.

What is the best thing about working in triathlon? The people I get to work with! Whether that’s athletes, parents, coaches or the rest of the performance team I am always surrounded by passionate and forward looking people who want to develop the sport in wales.

Love: Mountain biking and being outside. I also really enjoy cooking and spending time on the beach with my dog! 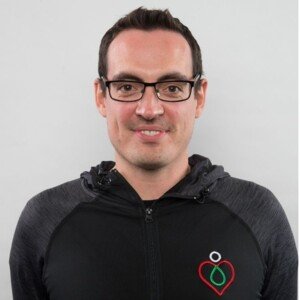 Background: I grew up in Pembrokeshire and was a member of one of the original Welsh Triathlon Talent Squads back in 2006/7, before heading off to Loughborough University, where I trained and studied degrees in Chemical Engineering and subsequently Sports Coaching. As an athlete I competed individually for Great Britain at two World University Triathlon Championships, and as a guide for visually-impaired athletes in Paratriathlon at a number of World and European Championships. I began coaching full-time in Loughborough after retiring in 2014, and worked across the Olympic and Paralympic programmes, as well as leading the East Midlands Regional Academy, before moving down to Cardiff to set up the NTPCW in January 2017.

What is the best thing about working in triathlon?

The diversity and challenge of working as part of a great team to help motivated people achieve their maximum potential and having the opportunity to travel to some amazing places for camps and races. 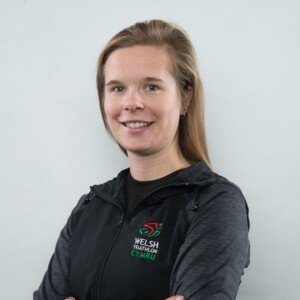 Background: Former triathlete based at Loughborough in the High Performance Programme whilst studying at University. Moved to Cardiff in 2017 to join NTPCW and switched to coaching early 2018.

What is the best thing about working in triathlon? Working alongside dedicated and committed athletes on a daily basis and helping them to achieve their goals.

Favourite Quote: Believe you can and you’re halfway there 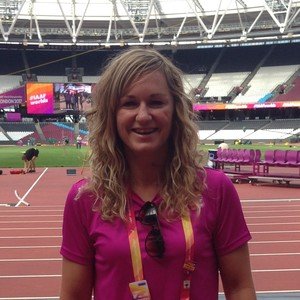 Background:  I have been involved in sport since a young age resenting Wales at middle distance running as a junior and senior.  I have also competed in triathlon for age group GB before turning my focus to developing a my career within sports physiotherapy.  Working as a Physiotherapist since 2001 I underwent a MSc in Advance Manipulative Physiotherapy at the University of Birmingham to advance my clinical reasoning in practice.  Currently alongside working with Welsh Triathlon I work in the NHS as an Advanced Physiotherapist Practitioner and as the physiotherapist for Cardiff Met Womens Rugby Squad.

What is the best thing about working in triathlon?  I love working within such a passionate and forward thinking team, where coaching team are 100% committed to developing the sport and athletes are dedicated to their goals.

Favourite Quote:  "The greatest battle is not the physical but psychological.  The demons telling us to give up when we push ourselves to the limit can never be silenced for good.  They must always be answered by the quiet steady dignity that simply refuses to give in.  Courage, we all suffer, keep going! " Graeme Fife 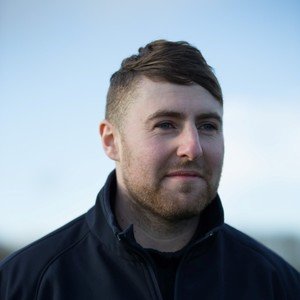 What is the best thing about working in triathlon? Working alongside a group of brilliant support staff and autonomous athletes. It makes the process of delivering a strength and conditioning programme within a busy competition schedule very enjoyable and rewarding.

Hate: Not owning a coffee machine 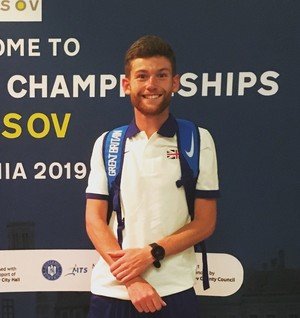 Background: I have always had a love of endurance sport. Growing up I competed in cyclocross, MTB and even did the odd triathlon. However, I have always been a runner at heart. I did my undergraduate degree in Biomedical Science at Cardiff University, while also continuing to pursue my running. Upon graduating I decided to combine my academic experience with my passion for sport and so I started an MSc in Exercise Physiology at Cardiff Metropolitan University. During my masters degree I provided sport science support to Welsh Rowing, while also running a 2:18 marathon and taking bronze at the IAU 50km World Championships in a British record. Currently I am studying for a PhD, again at Cardiff Metropolitan University, where I am exploring ways of monitoring training load in runners and triathletes. As part of my PhD I provide physiology support to both Welsh Athletics and Welsh Triathlon performance athletes.

Best thing about triathlon: The intricateness! Triathlon is such a complex sport with many factors contributing to a successful performance. This makes it really interesting from a physiology point-of-view and keeps me on my toes! 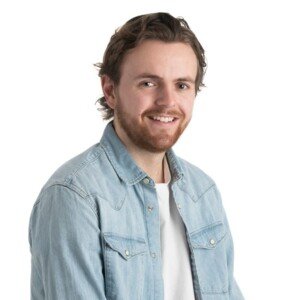 Background:  I grew up in Ireland playing a variety of different sports (rugby and swimming being my first loves) and completed a degree in psychology at Dublin City University. I then decided to combine my passions for psychology and sport and moved to the big, bad UK to undertake a MSc in sport psychology at Liverpool John Moores University, before moving to Cardiff to conduct a PhD at the University of South Wales, which I am currently studying for, alongside my applied work with Welsh Triathlon and Table Tennis Wales.

What is the best thing about working in triathlon? Definitely the people, and the relationships I have had the opportunity to develop. Triathlon is primarily an individual sport, but at Welsh Triathlon it very much feels like one big family, with everyone working hard to support each other and push each other to reach optimal performance. I love having the opportunity to get to know each athlete and staff member on a personal level, find out what makes them tick and how they can use that passion to aid high performance.

Love: All sports. If it’s on the tv, I’m probably watching it. Also being left alone on a beach with a good book.