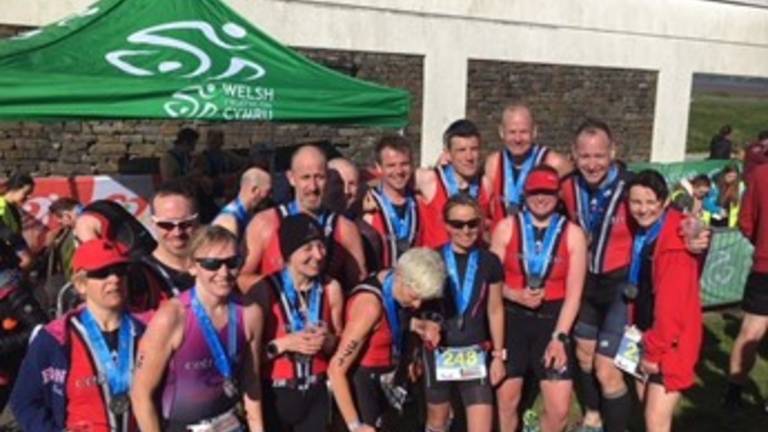 Caerphilly Tri-ers Triathlon club has raised over £4,200 for the local health board after a home 24-hour cycle challenge. 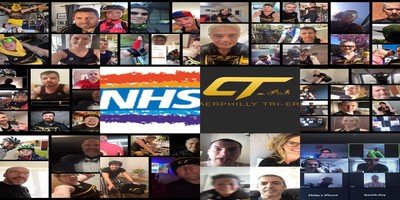 "Bank holiday weekend saw over 60 members of Caerphilly Tri-ers take part in the indoor challenge that started at 10 am on Monday, April 13, and finished twenty-four hours later.

The club set up a crowdfunding page with all money being donated to their local Aneurin Bevan University Health Board.

The challenge was the idea of club member Mani Pelaez-Heras and member’s contributed on their bikes at home with the event streamed live online using Zoom.

Members took part in fancy dress and competed for individual challenges including the longest distance covered in an hour. 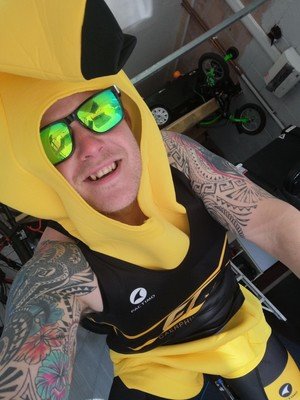 Amy Jenner, the club’s founder, and chairperson said “We never thought we would raise this amount. We had so much support from people who aren’t in the club and we were backed by so many people we don’t even know.”

Jenner explained that the club has a number of members who work in the NHS and frontline services.

“Gwent appears to be particularly badly hit by this outbreak, so we just wanted to do what we could to support those working on the frontline.

“We have nurses, firefighters, and paramedics within our ranks and in our families.

“The club is a real social hub for so many of our members, and it was great to all be back together again as we have had many events cancelled in what is now triathlon season." 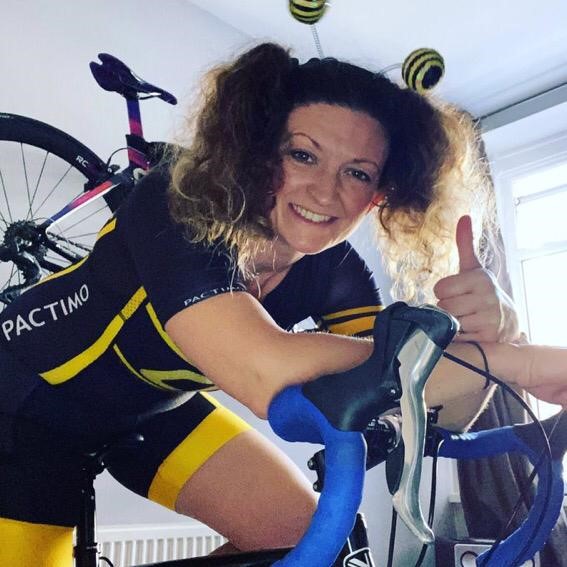