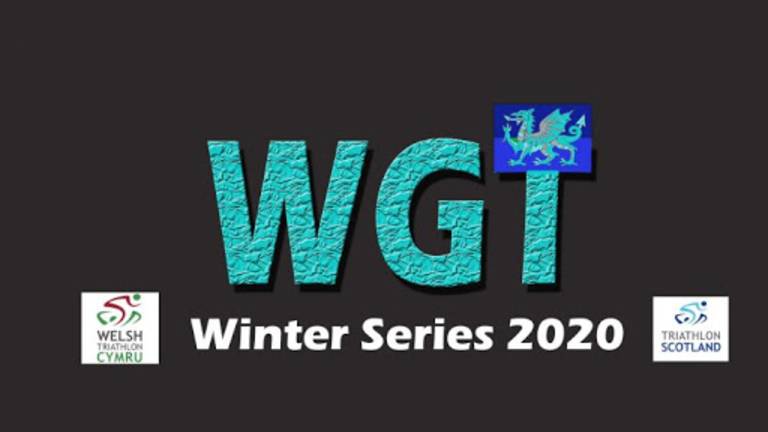 2018 Commonwealth Games team member Olivia Mathias has been on a fine run of form. Olivia, who trains and studies at Loughborough University, achieved a personal best performance in finishing 6th at the Madrid World Cup event in early May. She backed that up by winning her first European Cup event in Olsztyn, Poland, and then went on to her first European Senior Championships in Weert, Netherlands where she finished 8th in the individual event and 6th in the Mixed Relay. Olivia was joined in Weert by Jenny Manners (NTPCW), also in her first senior Championship, who made the front group and went on to finish in the top-20. Unfortunately, Morgan Davies (WTPP) was selected for the Mixed Relay but was forced to withdraw through injury following a bike crash. 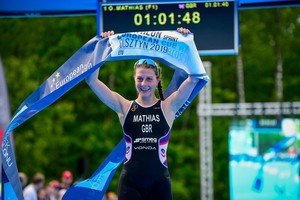 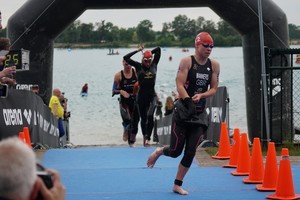 Morgan made a quick recovery however, as he, along with Iestyn Harrett (WTPP/NTPCW) and Matthew Wright (NTPCW) travelled to Nur-Sultan (formerly Astana) in Kazakhstan this weekend for the ITU World Cup event. Due to heavy rain and poor water quality, the race was unfortunately changed to a duathlon, however Morgan and Iestyn both delivered their best ever World Cup performances to finish 8th & 12th respectively. All the boys made the large front group on the first 5k run, which went out well under 15:30, before riding strongly and smartly in the bunch, with Morgan clocking a rapid 31:15 split for the closing 10km leg. Matt battled cramp on the second run, but held on for a 25th place finish. Both Morgan and Matt are back in action on the World Cup circuit in Antwerp this weekend and we wish them well for that. Iestyn had previously finished 8th in Sines ETU Cup earlier in May – this continues a record that has seen him finish in the top-10 in every event at this level for more than two years. He next travels to Holten in two weeks time for the ETU Cup event in the Netherlands. You can watch a replay of the race in Nur-Sultan here (subscription required – men’s race from 2h50 into the broadcast): 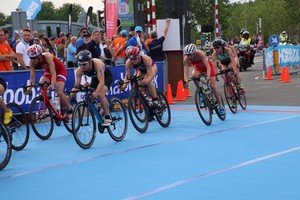 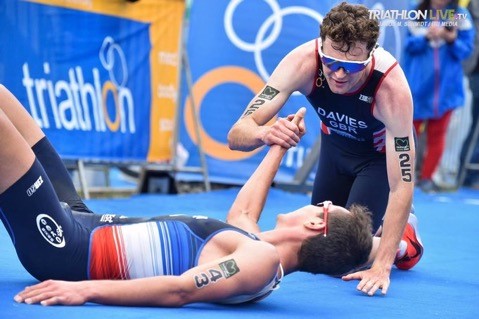 Non Stanford continued to show her return to form, after being disappointed with her swim in finishing 13th at the Bermuda WTS event in April, she took 8th in Yokohama and 5th in the Leeds rounds, with the second fastest run, on a course that she has previously struggled to deliver at. We are sure it won’t be long before we see her back on the WTS podium!

On the long-distance scene, Adam Bowden took silver at Ironman 70.3 Pays d’Aix, and backed that up with 10th at the Challenge Championship, despite battling dehydration on the run. Meanwhile at Challenge Lisboa, Cardiff Met alumnus Sam Wade ran his way through for a fine bronze medal, before going on to finish 6th in Challenge Heilbronn.

There is no let-up in the action, with a host of domestic and international events over the next few weeks.