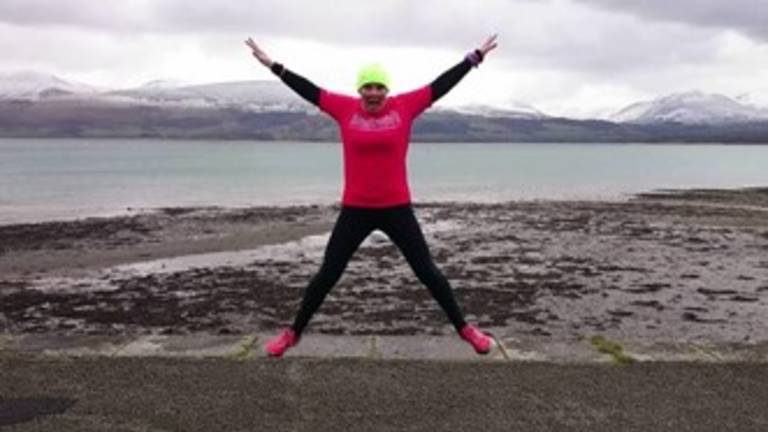 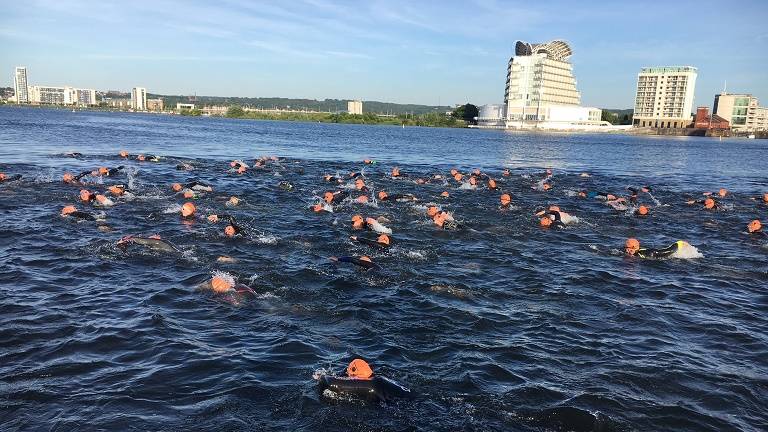 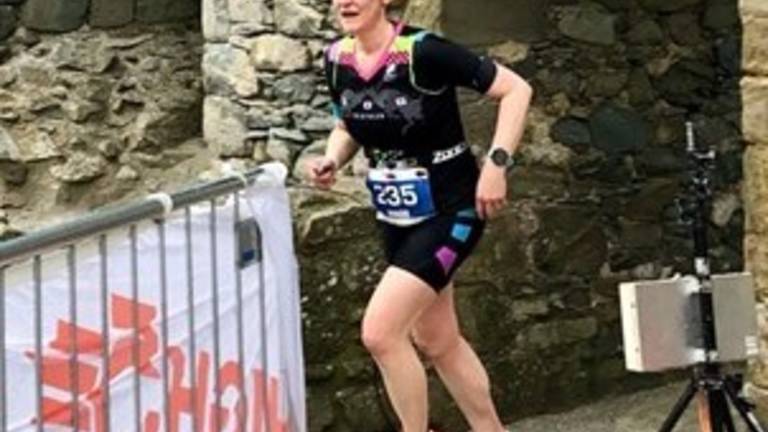 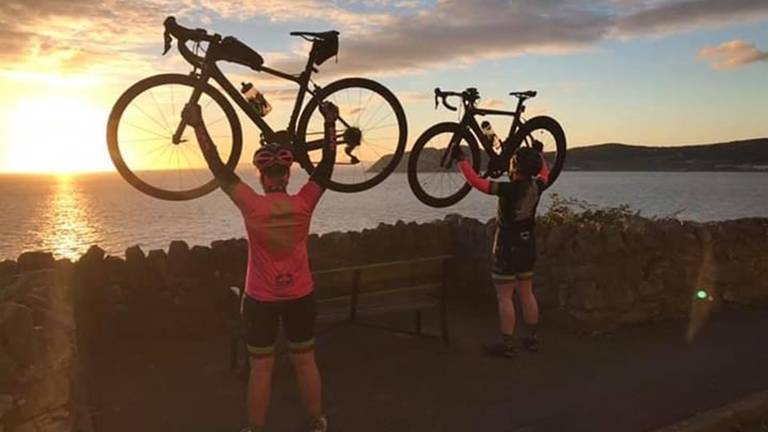 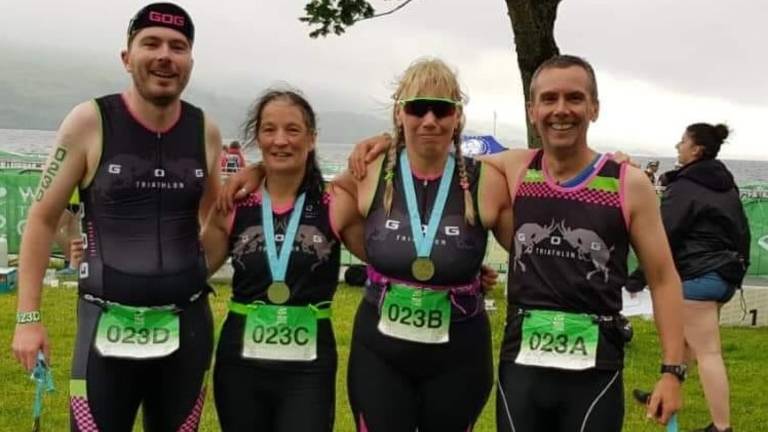 Over the past two weekends, Welsh Triathlon has delivered the second round of our Regional Training Days.

The focus of these training days was to incorporate bike skills and transitions into some relays and mini-races to sharpen up and test the skills. These days proved highly popular with over 100 athletes signing up across the three sessions. It is amazing to see the demand for triathlon activity is so high! 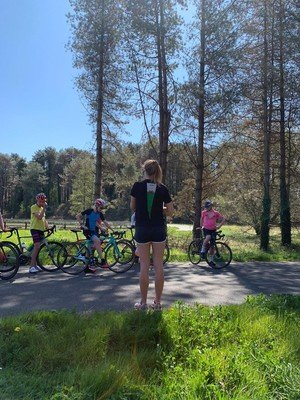 For the first weekend we travelled up to Rhyl, North Wales to deliver the session for over 30 young athletes. The following weekend we delivered sessions in Maindy, Cardiff and in Pembrey, catering for 75 athletes across the two sessions.

Speaking about the day, Vicky said ‘’It was great to see the enthusiasm and smiles of so many athletes back doing triathlon activity. Whilst this round of RTD’s had the focus of bike skills and transition, the biggest aim of the coaches was to facilitate some face-to-face triathlon activity once again and to engage as many young people in Wales as we could. As restrictions start easing and facilities begin to open, we plan to deliver more RTD’s with a focus around swimming, both pool and open water, and running.’’ 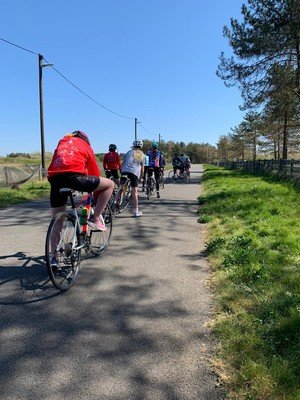 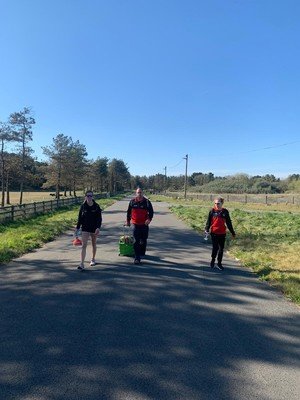 We are planning the next set of RTD’s, which will likely take place in late May or June. The sessions will once again be open to 11-18-year olds of any ability. Keep your eyes out for more information via our social media channels and WT newsletter if you would like to be involved!