NTPCW Athletes off to Flying Start in 2018

With the Gold Coast Commonwealth Games fast disappearing in the rear view mirror, the National Triathlon Performance Centre Wales (NTPCW) continues to go from strength to strength, with athletes getting off to a flying start to the European season.

Adam Bowden has been the star man, showing his class across a wide range of distances and disciplines. Already this year, he has taken home both the British Elite Championship titles at Duathlon and Triathlon, as well as stepping up from World Triathlon Series racing to 70.3, where he finished second at the recent Ironman 70.3 European Championships in Denmark. Next up for him is the World Duathlon Championships, followed by the 70.3 World Championships later in the year. 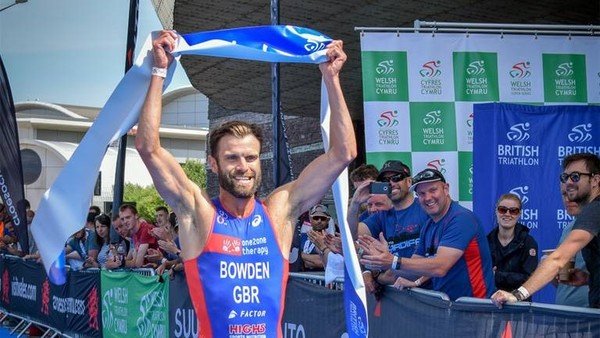 Also on the men’s side Iestyn Harrett, fresh off the back of an excellent performance for Wales in the Mixed Team Relay at the Commonwealth Games, has continued his fine form at home and abroad. He recently achieved his first ever European Cup podium in the Netherlands, following up a win at the prestigious Blenheim Triathlon, leading home a Welsh 1-2 with Morgan Davies from Porthcawl. Bronwen Owen, a Welsh athlete studying and training in Leeds won the women’s event, with Jenny Manners (NTPCW) finishing 3rd.

The British Elite Triathlon Championships was held last weekend at home in Cardiff, amongst a real festival of triathlon. It was a great day out with five male, and four female athletes representing Wales and/or NTPCW finishing in the first 11 of their respective races. In the men’s race, Adam Bowden lead home Iestyn Harrett (4th), Morgan Davies (5th), Chris Silver (10th) and Deri Stewart (11th). While on the women’s side, Jenny Manners just missed out on the podium (4th), and was followed in by Zoe Thomas (8th), Bronwen Owen (10th) and Ellie White (11th). 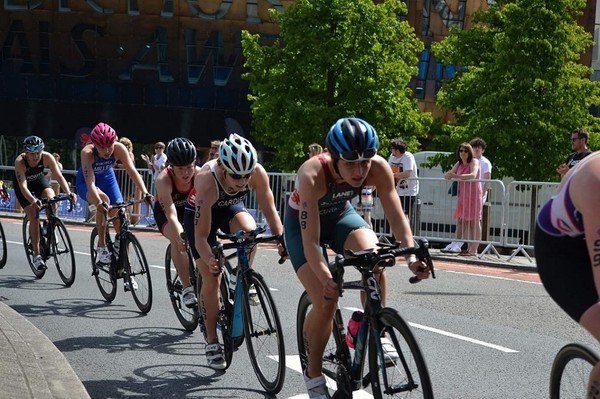 Our junior athletes, many of whom are studying at the two Cardiff-based Universities have been packing in the top-10 and top-20 finishes in National level races. Issy Morris has been the stand-out performer, taking the win at both the British Junior Performance Assessments in Loughborough, and the Gateway Event in Llanelli, earning her selection for the European Junior Championships.

NTPCW athletes have also been enjoying the brand new Welsh Triathlon Super Series, with Vicky Johnston, who also coaches at the Centre, taking victory in the Cardiff leg on her return from injury, and Commonwealth Games athlete Chris Silver finishing 2nd in the first round in Llanelli. This Series is a great asset for triathlon in Wales and is receiving fantastic coverage on S4C. The next stop in the Series is the Bala Big Bash, with plenty of Centre athletes competing.

The next major race for many of the NTPCW contingent is the British Triathlon Mixed Relay Cup, which takes place in London at the start of August, and will be a great opportunity to compete against the best of British and a host of international teams.