NTPCW athletes took home the top honours at the BUCS Biathlon this year, with both Cardiff Met and Cardiff University students producing some strong performances. The athletes raced over a 1500m run, followed a couple of hours later by a 200m swim. 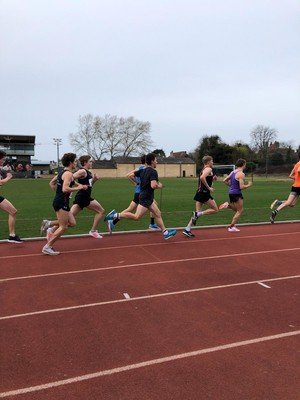 NTPCW athletes were dominant across the men’s field with Jamie Price (Cardiff Met), Josh Lewis (Cardiff Uni) and Iestyn Harrett (Cardiff Met) making it a clean sweep of the individual men’s podium. Jamie posted the fastest run of the day (4:01), and he and Iestyn were joined on top of the Men’s Team podium by Jake Fabi who had the fastest swim of the day (1:54) to take home the title for Cardiff Met. Alongside Josh, Sam Johnson and Freddie Purcell raced well to help Cardiff Uni to 6th overall. 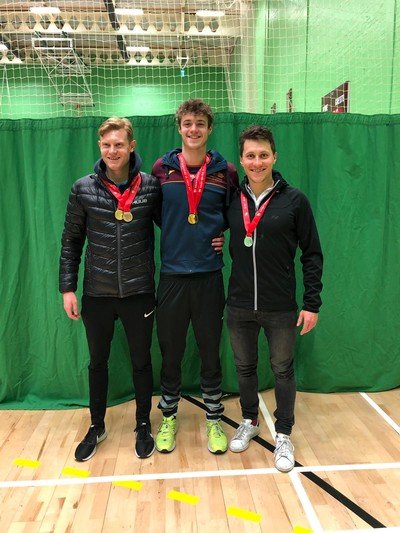 On the women’s side, Issy Morris (Cardiff Met) returned to racing after a period out with illness, by recording the fastest run split of the day (4:45), but just missed out on the overall podium in 4th. Ellie White (Cardiff Met) smashed her times from last year to finish 5th overall, with Abbie Williams (Cardiff Met) finishing 8th in her first year at University, which was enough to help Cardiff Met take the Women’s Team title. Florence Swan (Cardiff Met) finished 14th producing some PBs in the process. Grace Kinnell (Cardiff Uni) had the fastest swim of the day (2:04) on the female side on her way to taking 6th overall, which meant that Cardiff Met and Cardiff Uni recorded the fastest swim and run splits in both genders. Grace was joined by Lauren Hudson and Cicely Rice-Wilson to finish as the 5th female team. 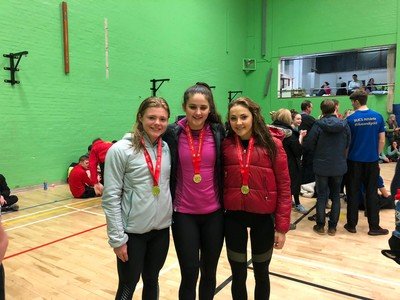 Elsewhere, it was great to see Non Stanford back in WTS action.

Recording the second fastest run split of the day to run her way up to 5th overall. It looks like her move to a new training environment is starting to pay off already. She was also part of the GBR Mixed Relay team the next day which finished 7th.

At the Sarasota CAMTRI Cup in Florida, Morgan Davies went one better than his 6th place finish in Clermont the week before by finishing 5th and picking up some more early season ITU ranking points. Meanwhile in Santos, Brazil, Matthew Wright’s season opener was changed from a triathlon to a duathlon due to the weather, which meant 15k of running in 32°C heat – not ideal on his return from injury, but he still clocked an impressive 29:25 for the opening 9.6km run leg, which works out around 30:40 for 10km, on his way to a 10th place finish! He is staying out in Brazil for the Brasilia CAMTRI Cup this weekend to hopefully record a triathlon performance to kick off his season properly. 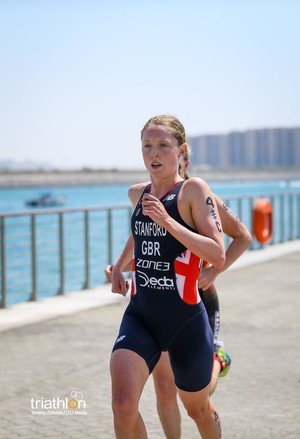