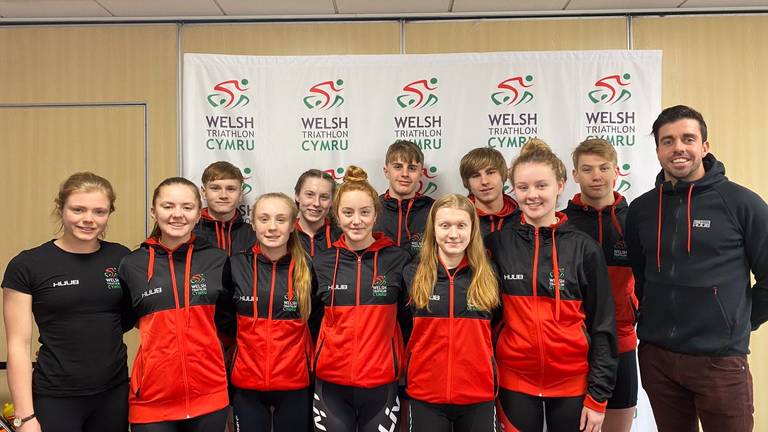 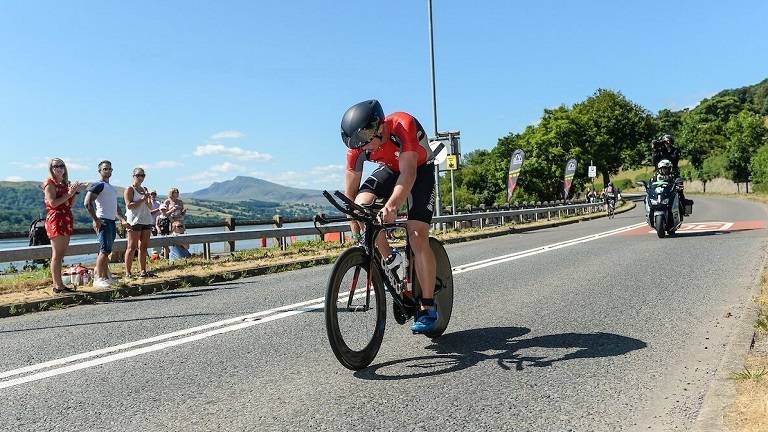 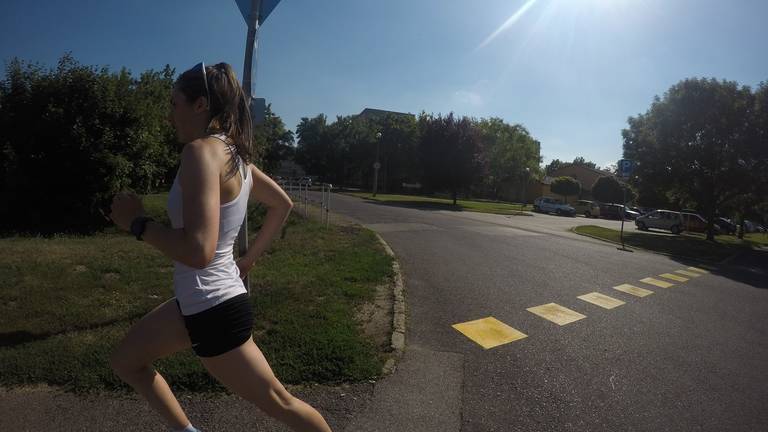 Issy Morris wins Round 1 of the German Bundesliga Triathlon Series 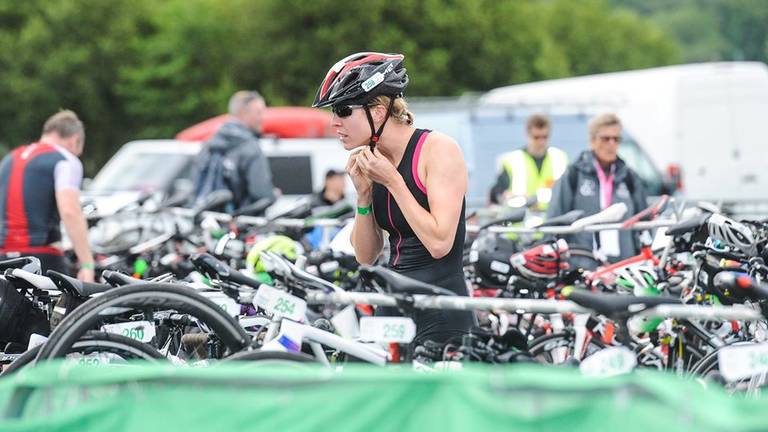 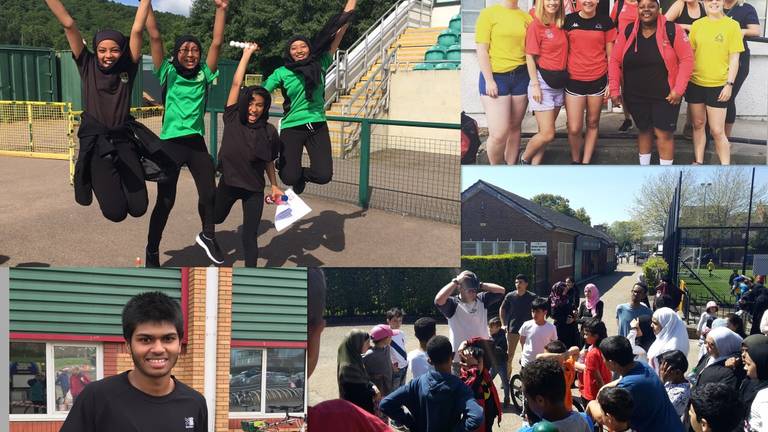 Welsh Triathlon are delighted to announce their National Championship Events for the 2018 season.

Entry to these races will be via the race organiser’s online system.

Entry to these races will be via the race organiser’s online system.

All Welsh Championships will be Age-Group medals according to athletes’ ages on 31st December of the current year (2018). Medals will be awarded for males and females in all Age-Groups as set out below.

We will also award additional medlas for 70 plus age group category, if athletes are eligible

As per the British Triathlon’s Competition Rules of January 2016, to be eligible for a Welsh Triathlon Championship medal you must be a member of Welsh Triathlon no later than by 5pm, 3 days prior to the race. (i.e. 5pm Wednesday before a Sunday event).

Non-members will be allowed to compete at these events, but will not be eligible for a Welsh Triathlon Championship medal.

We look forward to meeting you at these fantastic events.