Welsh Triathlon are delighted to announce that the Welsh Triathlon Super Series will return for a third season in 2020, and following on from the success of 2018 and 2019, next years’ event promises to be bigger and better.

The series this year kicks off a week later than previous seasons as the TATA Steelman Standard distance triathlon gets us underway in Port Talbot. Having hosted the National Standard Championship in 2019, this was popular choice across the WT membership. The second stage remains in the south a week later, as the SWYD Sprint Triathlon in Barry, along with its closed roads hosts stage 2.

The series heads north for round three to the Always Aim High Slateman Sprint Triathlon. In its 10th year as an event, the sprint event held in Llanberis will see competitors battle it out in the shadows of Snowdon. The event will also host an ETU Duathlon qualifier, so an activity filled weekend awaits.

Stage four heads west and returns to Pembrokeshire, venue for the 2018 National Standard Championship for the Broadhaven (Standard) Triathlon hosted by Pembrokeshire Triathlon Club. A quick trip down to the Gower for the Activity Wales Gower Standard, and the first five stages of the 2020 series will be complete by the end of July. 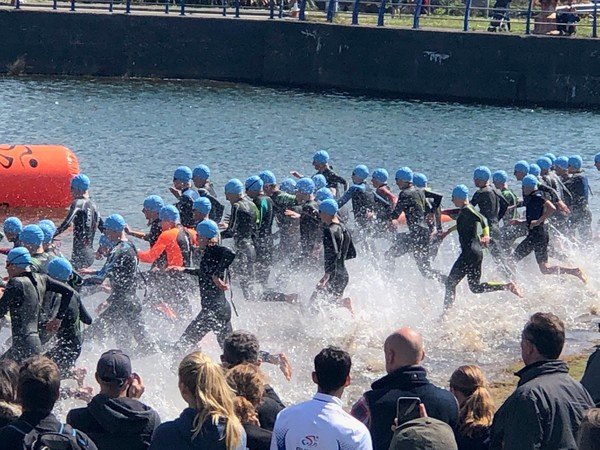 The final will then return to Llyn Tegid in the North for the Bala Sprint Triathlon, part of the Bala Big Bash weekend, where, as in previous years, the stage will hold points and a quarter. This will again form part of a wider weekend of activity with help from Swim Wales and the Urdd.

Gareth Evans, Welsh Triathlon’s Events Officer stated “following the feedback surveys that were issued to our participant base, I’ve no doubt the events for 2020 will build upon the success of previous years. We have six very different events, in some wonderful locations all around the country being delivered by six different organisations. It’s important that we can rotate these events and make them as accessible as possible to the people of Wales”. 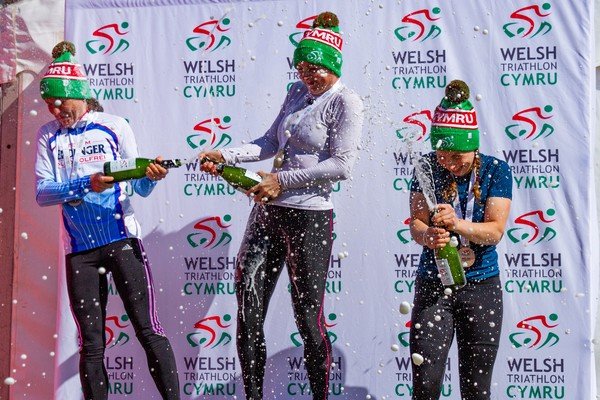 “The feedback from the group of 2019 was hugely positive, and from the feedback, this is something our wider membership base has been crying out for. It’s great that we can represent in both Standard and Sprint for 2020, it really gives us an identity, and to be able to compete in one of the events in Cardiff is a bonus!” stated 2019 Team Manager Amy Jenner. 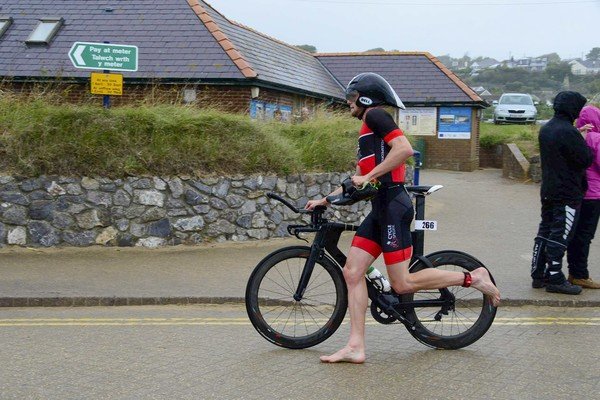 For further information on the 2020 Welsh Triathlon Super Series, 2020 National Championships or how to become part of Tim Tri Cymru, please visit the Welsh Triathlon Website.