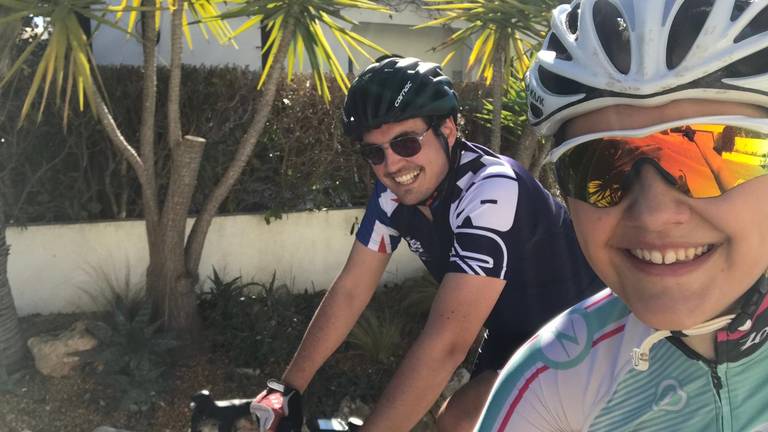 Return to Triathlon - Friday 29th May

We are well and truly heading into the meat of the race season now, with athletes from WTPP and NTPCW racing all over the world. In the last couple of weeks, we have had athletes racing in Bermuda, Barbados, Gran Canaria and Spain, and this coming weekend we have athletes in Mexico and Madrid.

This last weekend, Liam Lloyd raced his way to 4th place in his first senior World Duathlon Championships. Liam set up a very exciting finish for those watching on TriathlonLive by making a breakaway late on in the bike to take a 35s lead onto the final 5k run leg and holding on until 2km to go before he was passed by the eventual podium finishers. He ended up only a few seconds shy of the podium, showing he is back on form after an injury disrupted 2018 season which included having to withdraw from the Commonwealth Games. You can watch highlights of his race at TriathlonLive (subscription required): https://www.triathlonlive.tv/videos/duathlon-world-championships-pontevedra-elite-men-s-highlights 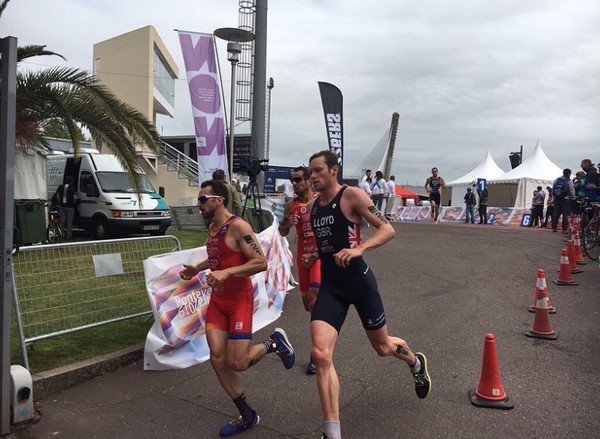 Chris Silver, who was Liam’s replacement in the 2018 Commonwealth Games team opened his season at Challenge Gran Canaria, with a 7th place finish in the PRO field and right in the middle of a huge British battle for 4th-8th overall. This was a really solid performance, especially on the bike on a very challenging course – he will be looking forward to some flatter courses later in the year where his pure bike power will come to the fore. Results are here:  http://toptime.es/resultados/challenge_mogan/individual.html?ev=1093&o=2470&l=en&m=4187&e=FIN 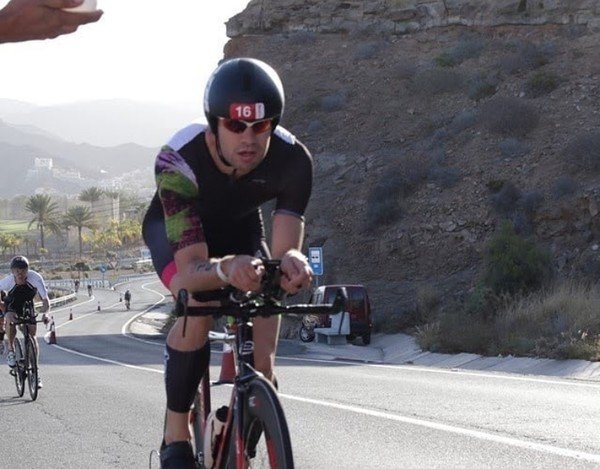 Also at the weekend, Non Stanford clocked the fastest run split at WTS Bermuda. Unfortunately, she was coming from further back than she would have liked after an uncharacteristically poor swim. Still, it is great to see her fit and healthy and demonstrating the run prowess we all know she has. You can still catch highlights on the BBC website: https://www.bbc.co.uk/programmes/m0004nxf

Matthew Wright (NTPCW) is racing the CAMTRI Championships in Mexico today (Friday 3rd), looking to clock up some Olympic ranking points. He put in an excellent performance in his home race of Barbados the other weekend, finishing 5th, just shy of the podium, and behind the 2017 70.3 World Championship silver medallist Ben Kanute of the USA. We will post a link on social media of how to follow his race if we can get hold of one. 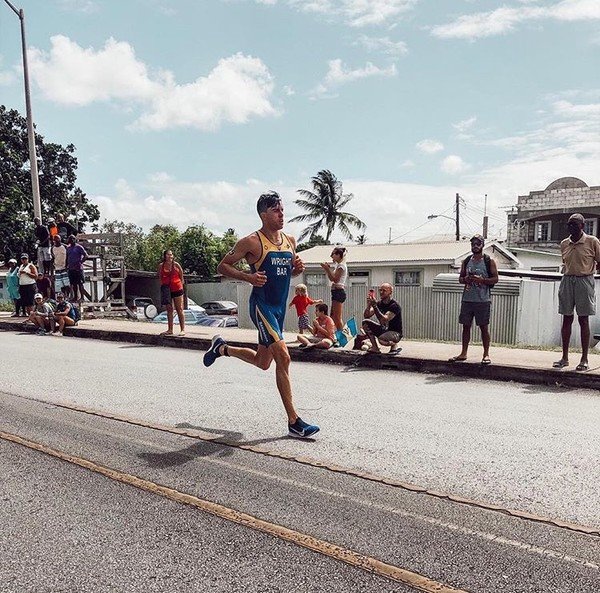 Finally, on the racing updates (and a little closer to home), Youth athlete Osian Perrin put in a strong performance at the London Mini-Marathon to take 4th place in the U17 event, clocking a rapid 14:32 for 3 miles. We also noticed several other Welsh triathletes delivering strong performances in the results for the weekend which you can find here:  https://results.virginmoneylondonmarathon.com/2019/minimarathon/

This weekend is a slightly quieter one, however Olivia Mathias looks to follow up her strong performance in Huelva European Cup, heading back out to Spain for the Madrid World Cup event in what looks like an extremely strong field:  https://www.triathlon.org/events/start_list/2019_madrid_itu_triathlon_world_cup/336826

We are also delighted to say that both Olivia Mathias (WTPP) and Jenny Manners (NTPCW) have been selected for the GB team for the European Senior Championships in Weert, Netherlands at the end of May.

For Olivia, it will be her second senior Championship, after her 5th place finish at the European Sprint Championships in 2018, and follows her silver medal at the European U23 Championships in Israel last October. However, for Jenny it is her first senior selection as an individual athlete, having previously competed as a guide for visually-impaired paratriathletes between 2011-2014. The start list is here:https://www.triathlon.org/events/start_list/2019_weert_etu_triathlon_european_championships/336878

The domestic scene is about to kick off in a big way with the Llanelli Multisport Festival taking place on 11th/12th May. This event will include international qualification races for seniors, juniors, youths and paratriathletes, as well as hosting the first open water event in the Tristar Series, a children’s duathlon and the first round of the 2019 Welsh Triathlon Super Series, where we are expecting even better fields than last year, so there is sure to be some extremely competitive, televised racing. We will follow-up with a full preview next week.